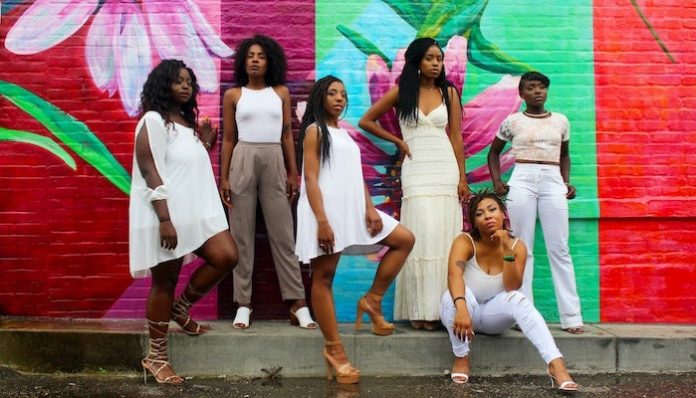 I’m sure you’ve heard the term ‘gaslighting’ a lot when discussing problems in relationships. Unfortunately, it’s one of the more mentally destructible trends that’s becoming more common. However, ‘racial gaslighting’ is a thing that’s been happening for years but it’s somehow gone unnoticed until now.

Gaslighting is when someone manipulates information to make the victim question their own experiences, memories, or reality. Those who gaslight often do this to avoid being accountable for their actions or feeling guilty. The term is based on the 1944 film Gaslight, in which a husband manipulates his wife’s surroundings to make her believe she’s going insane.

What is racial gaslighting?

This is when someone of a privileged race denies the validity of a person of color’s experiences or traumas. When you really think about racism, a lot of victims have dealt with this their entire lives. From understanding, navigating, or surviving it, they’ve experienced it at all.

Sadly, those who have never experienced racism may not understand or even care to unlearn this toxic conditioning. And those who have are becoming exhausted from trying to explain it to those who normalize it.

With that being said, I’m using my platform to educate everybody on this extremely common and toxic form of racism. I am sick and freaking tired of hearing and seeing people take part in it, and you should be too.

Some examples of the common statements used while racial gaslighting include:

I wish I could say that it was only white people doing this. But it’s also different races using it on each other when you’d think they’d support each other knowing they equally had their own unique difficulties with racism. No matter the listener’s racial background, I firmly believe we should all do better at understanding people’s stories, not dismissing or diminishing them.

As a reminder for anyone of color who is currently suffering from this ongoing issue, here are a few key things to remember:

Do not let anyone tell you how to feel about a situation they’ve never experienced. They don’t understand the humiliation, frustration, or anger you’re feeling on a daily basis.

Do not exhaust yourself trying to argue with someone who is too busy trying to deny they’re racist. It’s ridiculous that they won’t actually listen to ways they can be anti-racist. However, there is no changing those ignorant people.

Do not let anyone try to change the experiences you’ve had. Only you know what has happened to you.

As a society, we all need to be doing better to make long-lasting changes in our communities. Whether it be online or in person, we need to act kind and allow people to feel the way they feel or express their stories without trying to change them. Put yourself in their shoes; they want to be heard and they want justice — do your part to help them get there.

How The Pandemic-Induced Recession Will Impact Your Career Goals

7 Tips To Finding Peace When You Feel Overwhelmed