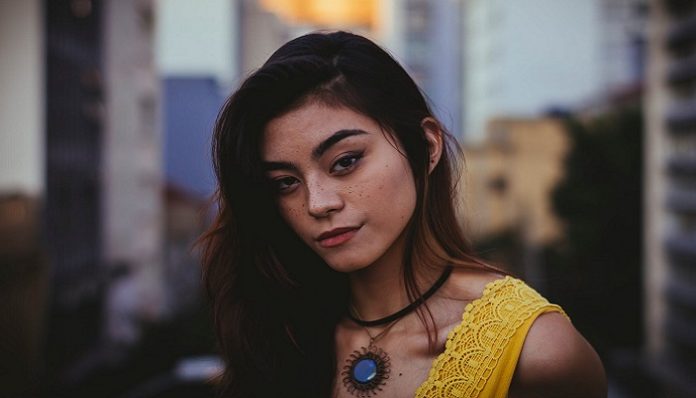 I’m a single 22-year-old female, and I am perfectly happy with that fact. I’m not one to feel down because of it, or hate on relationships because I’m not in one. I honestly get so happy when one of my friends tells me that they’re interested in someone, or have just gotten into a new relationship. While I feel lonely once in a while, I am fine with being single. I can make up multiple reasons/excuses why I am happy being single, but business tops the entire list. Just because I’m fine with being single, does not mean society is. Although my family means well, I can sometimes go crazy hearing the same questions over and over.

“When are you getting married?”

“Do you want me to set you up with my co-worker’s kid?”

“Why are you single?”

“You don’t want to live at home forever, do you?”

The answer to all these questions is either “No” or “I don’t know”. I’m not “That’s so Raven” (I can’t tell the future), so I don’t know where my potential boyfriend is or when I’m getting married. These are questions that I get on the daily, and go crazy at family gatherings. What started out as a joke in high school has become serious. My family is genuinely scared that I will be forever single, and constantly remind me that I’m not young anymore…even though I’m only 22.

Why is it that males get away with being single and females are constantly scrutinized? I have male friends, and family members who are older than me, who have been single for a long time and they get no questions or grief from adults. While they get asked once in a while if they’re dating anyone, they’re mostly in the clear. Me, on the other hand – it almost seems like a crime to be single because I’m a female.

It is concerning to think that society makes it seem like women are unable to be happy on their own, or cannot function without a significant other. Why can men be successful and single but women can’t? It’s 2015 – we have accepted so many topics that were deemed as taboo and yet, being single is still seen as shocking. WHY?

Society has perpetuated the idea that women need to be in a relationship, and without it, they are lost. While it is acceptable for men to be single, and get married later – it’s a crime for women to be single at 30. Single women are seen to have something wrong with them, and a stigma is carried. Single women are sympathized, displaced, and labeled as sad, a struggle, or lost.

It all boils down to one thing – societal expectations. It is expected for women to be in a relationship, and if they aren’t, something must be wrong with them. Single men are seen as bachelors who love life while single women are seen as spinsters, and doomed. Contrary to popular belief, there is no problem with being single. If you’re in a relationship, GREAT! If you’re single, GREAT! We are the generation who has changed the rules, and to not do what is expected of us. Falling in love is great, but do not force something just because society tells you that it’s not okay to be single. Give love a chance when it comes, but do not force it just for the sake of being in a relationship.

8 Dating Mistakes That Are Making You Less Desirable