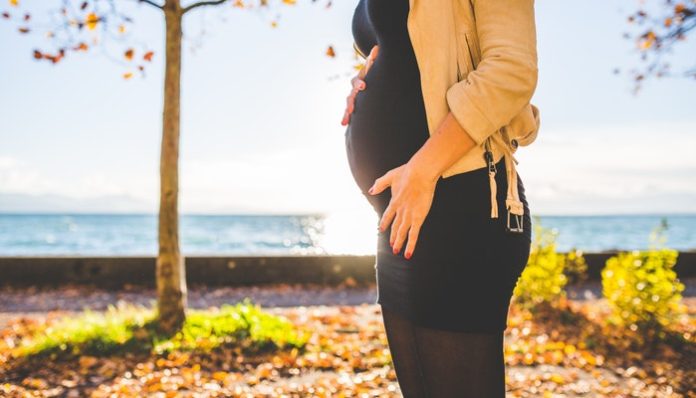 Miscarriages are one of the most common early pregnancy complications for women around the world. In fact, as many as 1 in 4 women have at least one miscarriage in their lifetime. In most cases, miscarriages happen spontaneously with little to no rationality behind them. Doctors rarely know why they happen, and they can’t offer much guidance to women who experience multiple miscarriages.

However, experts now believe that weight could impact a woman’s risk for miscarriage after researchers from the University of Southampton completed a meta-analysis of 16 studies and recently published their findings in Scientific Reports.

The researchers found that women who present as underweight (with BMI scores under 18.5) and women who present as overweight or obese (with BMI scores over 25) experience higher occurrences of “successive miscarriages.” One of the study’s authors, Dr. Bonnie Ng, told the team at Medical Xpress that women with a body mass index of 30 or more can be as much as 70 percent more likely to experience a miscarriage than their peers with an average weight.

Similarly, women with BMI scores below 18.5 were also 20 percent more likely to experience miscarriages than their average-weight peers, with the highest instances of miscarriage in underweight women between the ages of 18 and 20.

Essentially, an abnormal BMI in either direction exacerbates a woman’s risk of miscarriage and can even lead to repeat miscarriages if nothing changes between pregnancies.

This may be helpful news to the nearly 50 percent of women who previously received no explanation as to what caused their pregnancy loss.

While the researchers couldn’t collect any conclusive evidence on other lifestyle factors such as smoking, alcohol consumption, or caffeine intake, this data can help doctors and women work together to ensure a healthy pregnancy. In many cases, gradual weight loss has proven to help women increase fertility and, as a result, experience healthy, full-term pregnancies even after recurrent miscarriages.

Women who experience recurrent pregnancy loss may want to use this research data, along with other studies and their doctor’s professional advice, to determine if any lifestyle adaptations or other changes will help with future pregnancy viabilities and carrying to term.

5 Decluttering Habits That You Need To Adopt Right Now