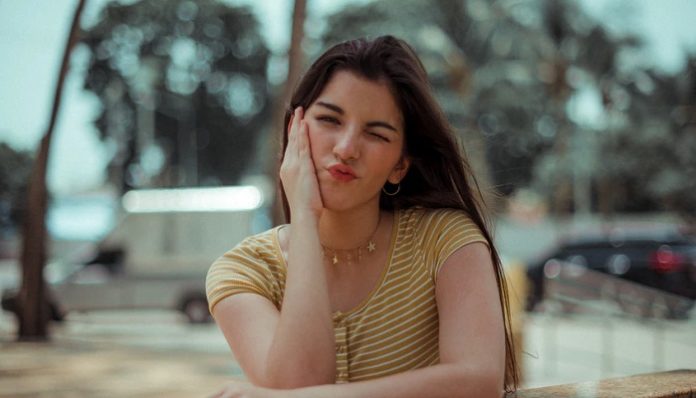 Recently, I’ve met the guy who broke my heart approximately four years ago. Four years ago, I was infatuated with this guy, then I fell in love, completely head over heels for him and he chose another girl instead. My heart was shattered and I thought I wouldn’t be whole again . Four years have passed, I went to college, I’ve met so many people, and I’ve travelled  many places. Then, he showed up again suddenly in my life, just like that.

The moment I saw his face for the second time after he broke my heart, was the moment I’ve realized that I’m not the same person I was four years ago. I’ve realized that he was one of the people who changed me into the best versions of myself. His unrequited love was a blessing in disguise; something bitter, which helped me to pursue many things in my life.

At first, I thought meeting him would bring back those bitter memories, but guess what? I didn’t even remember the pain. As cliché as it sounds, I forgave him.

I’ve realized that after all this time, I wasn’t the one who lost; he did.

I think I need to share this story because I know there are millions of people out there who are wondering when they will move on/over that one person who isn’t worth any tears. I understand that right now when your heart just shattered in pieces, it’s hard to believe that you will heal. It will be hard for you to comprehend the meaning of those quotes about hope. I’ve been there and I knew it was the worst feeling ever.

But, one thing for sure; time will heal your wounds.

Give your heart some time to accept the pain. It may take some days, weeks, months, or maybe some years, but it’s totally okay. The universe will help you heal by those new experiences and new people to talk to. They will be the ones who will pick up the pieces of your heart without asking the reasons why it was shattered. Those new experiences and new faces will be your new hope, simply because they are the ones who will make the best memories with you. They will be your present and they will make you forget about the past.

I won’t tell you to rise up again as soon as possible, but, I will ask you to do those bucket lists that you’ve always wanted to do. Go skydiving, apply to those scholarships to study abroad, face those failures and rejections until you’ve used to it, meet as many people as you can and learn as many lessons as possible. Fall in love again many times until you know the meaning of true love. Be fearless and find out what you need as well as what you want in this life.

When you’re busy living your life, you will be amazed how you have passed the pain without your concern. You will be proud of yourself, of making it this far, without that person who once stole your heart and never gave it back. You won’t need them to bring back your heart, simply because you’ve grown a new heart through those beautiful moments you’ve made with countless new people along the way.

At the end of the day, losing people hurts, but please always remember that when you lose someone, but you find yourself, you won.