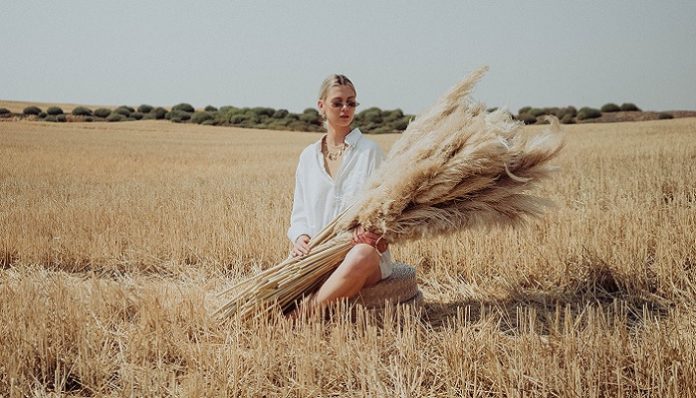 “Getting married at 22 is a lot like leaving the party by 9 PM.”

Basically what this means is that a party doesn’t begin in full swing before 10 PM, in the same way real life doesn’t start until you’re older. You miss all the fun when you leave the party so early, pretty much before it really even started. It’s the same if you get married really young; you tend to lose out on a lot of the fun during that phase of life. By no means am I criticizing people who get married early. To be honest, as much as society dictates otherwise, getting married has nothing to do with age; it’s more to do with when you’re mentally ready for a life-long commitment. Every person has a different situation and exposure to life so we can’t really put a definitive number on which is the perfect age for someone to get married. All I’m saying is that it’s important to marry when you’re ready, not when you are expected to. However, since this isn’t a post about whether marrying young or old is better, I will get down to why I’m glad that I didn’t get married at 24.

Studies show that getting married in your early 20s increases the rate of divorce. I am absolutely not saying it’s true for everyone; in fact I personally know a lot of people who got married in their early 20s and are still happily married. However, think about it, there is a major change in your thinking, priorities, and lifestyle through your 20s. What was important to you early on may not be important to you later. This is when arguments creep in and distances increase leading to a divorce. Ngina Otiende once said, “A great marriage is made up of two people who consistently put their vows before their feelings.” This attitude comes with maturity and not many people have this level of maturity in their early 20s. So, I am glad I didn’t get married at 24; it was the best decision I ever made.