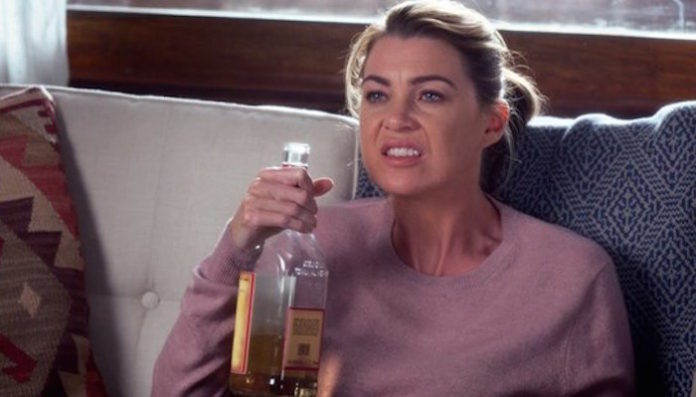 My life is great. I’m a happy 24-year-old with a great job, amazing family and friends, a great boyfriend, and a fantastic apartment. Despite being the happiest I’ve ever been, I’m definitely not the most smiley person on the planet. With life going this great, why wouldn’t I want to smile all the time?

I’ve never been the happiest looking person; for as long as I can remember, people would tell me I needed to smile more, or they’d mutter something along the lines of, “Be happy!” I suffer from a severe case of Resting Bitch Face (RBF), therefore, I always look like I want to murder someone, even when I’m really happy. When anyone would tell me to smile more or to “just be happy,” it would piss me off for a second, but then I would realize caring what other people thought wasn’t worth it. When I’m forcing a smile, I look so fake. I’d rather let my real smile come out when it’s right than to ever show a forced, fake smile.

There’s nothing wrong with being super happy and showing it all the time; it just doesn’t work for me. I’m too much of a realist; I know life isn’t all sunshine and rainbows. I’d rather be aware of everything around me than live in a bubble acting like everything is great.

Despite never looking happy, I’m actually a pretty positive person. I have an inspiration book, thousands of quotes on my Pinterest “inspiration” board, and pride myself on being a positive role model to others. However, I still relate 100% to Meredith and Christina.

2. Despite having Derek and being vulnerable with him, she still has a great deal of independence. I’ve had a few long-term relationships but I’ve always thought of myself as a strong and independent woman. I’ve never gotten incredibly close to anyone, only close enough to be comfortable, while still requiring my space and expecting others to be okay with the amount of space I need.

3. Meredith isn’t like most women her age. Like Meredith, I’ve never had a whole lot of friends, especially girl friends. I never had anything to talk about with girls because I never shared the same interests as them. Also like Meredith, I have impeccable loyalty to my friends and hold them close to my heart.

4. Meredith grew up with a dark past. Her mother was absent for most of her life, and her dad left her at a young age, so she grew up by herself. She watched her mother suffer from Alzheimer’s, get her heart-broken by Webber, and tear Meredith and everyone else down every chance she got, which led to Meredith’s dark and twisty personality.

While I didn’t necessarily have to endure any of these things, I come from a broken home, and it made me a realist at a very young age. Once my parents divorced, my perspective on everything in life shifted dramatically.

And above all else, she always tells it exactly how it is, no matter what.