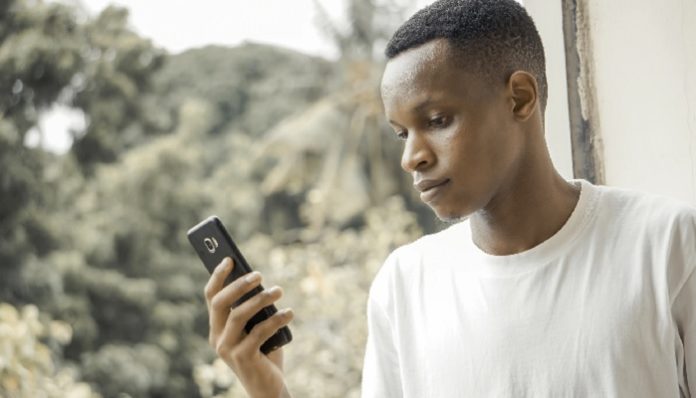 If you’re not sure, catfishing is where someone pretends to be someone they are not online. It has become an increasing problem as social media and dating apps have risen in popularity. People “catfish” others for a number of reasons; for the fun of it, to hide behind the persona of someone else, or even to get close to a specific person.

In dating circles, it is incredibly easy to see why speaking to a catfish can be dangerous. You simply don’t know who you are actually speaking to since they’re hiding behind a cover online. Since these people are often miles away, it may be nearly impossible to find proof face-to-face. However, thanks to the TV show Catfish and people coming forward to tell their stories, we know a little about how to spot a catfish.

Here are the 3 major red flags that may mean that you’re dealing with a catfish:

One of the first things you should check is the pictures they’re using on their profile.

A really inexperienced catfish will make the mistake of using a celebrity’s photograph. Let’s be real, that’s not Timothée Chalamet chatting to you with a fake name. If you recognize someone on a dating app as being even slightly famous, proceed with caution as there is no guarantee that it is them (it’s very unlikely).

Some even take pictures from a stock image sharing site. They will then add something like “model” to their bio in an attempt to get away with a selection of obviously posed shots. Use a reverse image search to see if you can find the pictures used elsewhere — perhaps on the profile of the real person in the photos.

2. The chat doesn’t match up

Sometimes, you can catch someone who’s catfishing you simply by the way they chat online. Trust your gut instincts; if you think a person is sending messages which don’t match up then you should become suspicious. It might be something as they claim to be highly educated on their profile but they only use chatspeak and incorrect grammar when typing.

You should also look for generic or vague answers to specific questions. For example, one of their pictures might feature a place you have been to. When you try to question them about it to see if you have any shared experiences, you get back answers that don’t make any sense. Or, they may avoid answering certain questions altogether. If something doesn’t seem right, you should become suspicious.

3. They don’t want to meet face-to-face

One of the biggest indicators that you are dealing with a person who’s catfishing you is that they don’t want to meet in person. They might be fine with chatting on the phone but excuse after excuse comes up as soon as you try to suggest meeting up. This is an even bigger problem is they also refuse to video chat or even use Snapchat. This indicates that they probably aren’t the person in the pictures they’re using online.

They may even go so far as to stand you up if you do manage to arrange a meeting. When you confront them, they will be full of apologies and excuses to ready to reel you back in.

What to do if you suspect a catfish then?

Do you think that the person you have been chatting to is, in fact, a catfish? There are several things you can do to confirm your suspicions. One thing which many people do not often think about is a background check. The best background check will be able to discreetly see if what they’re telling you is the truth.

If you find out that you’ve been the victim of catfishing, you should report the profile(s) to the websites or apps to talk to them through. This will make it more difficult for them to take advantage of others in the future.

Online dating is difficult and we so often want to believe the people we are talking to. However, we need to remain vigilant for people who might not be who they say they are. Always remember, if someone seems too good to be true then they probably are. The best thing you can do is focus on cultivating your offline life, through hobbies, volunteering, and more. This way, you’ll create a full life for yourself while also meeting people (and potentially romantic partners) with similar interests.

Infertility In America: I Have A New Appreciation For Parents