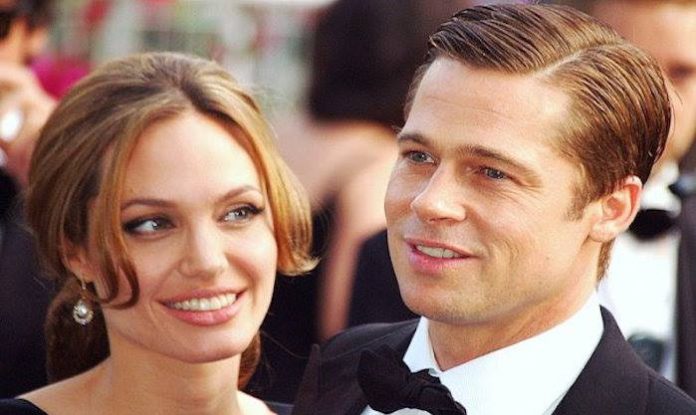 This is not a drill, Angelina Jolie has filed for divorce from Brad Pitt.

The big question us common folks are asking is, why on God’s green earth would you divorce a God like Brad Pitt? The answer, because of their kids.

She’s allegedly asking for physical custody of their 6 children, and asking the judge to only give Pitt visitation. Many are questioning why she would file for divorce and not give him joint custody, considering how involved he has been in their lives. He even adopted Jolie’s eldest adopted son Maddox after they began dating.

According to sources close to the couple Jolie is not in love with how he chose to parent the children and was “extremely upset with his methods”.

And like the true independent woman she is, Jolie is not seeking spousal support.

Luckily for the couple there is no speculation of a third party welcoming their way into the family (like how Jolie walked into Pitt and Jennifer Aniston’s marriage, if you catch my drift), and the decision is strictly because of the children.

Sadly news of their scandalous relationship is still going to continue on as more details emerge in the days and weeks to come.