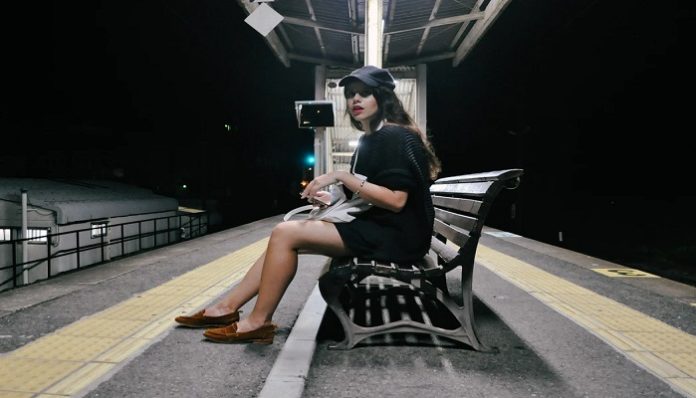 I don’t know about the rest of you, but it’s been a long two years. People around you are in relationship after relationship: some are getting engaged. It’s easy to look at yourself and think, “Okay, what am I doing wrong?” But recently, I’ve learned to appreciate my singlehood in a new-found light.

I’ve also learned that it’s okay to date before deciding that I don’t like the person. When you’re single for a long time, you start to think, “Maybe I’m being too picky” or “maybe I’m imagining guys that are out of my league.” But maybe, my intuition is only guiding me away from the wrong people to lead me to the right one. I wish someone would have told me that I wasn’t overthinking – it’s okay to turn people down. It’s okay to decide that I can’t see myself with someone. I’ll know when it feels right.

I even forget the times that being single is my own choice. I wish someone would have told me to stop counting all the guys that I’m not dating and count the guys that are more than willing to date me, but that I’m not interested in. “Single” starts to sound like a sad word, like I didn’t choose to be single. I forget that if I wanted to be in a relationship, I could be in one.

And it’s also okay to have fun. Dating isn’t a race to the ring, and it’s not about dating as many people as you can before you have to settle. It’s okay to talk to people and swipe right on Tinder and spend time with cute boys just for fun. I wish someone would have reminded me that this is supposed to be fun.

And timing really is everything. Some are meant to grow alongside other people and shape their identity through experiences in relationships. I wish someone would have told me along the way that it was okay to discover who I am first before wanting to share parts of myself with other people. I realize in retrospect if I had steadily dated ever since my 16th birthday, I would have spent more time being sad, hurt and confused than I ever would have otherwise. Instead, I’ve spent my time growing into a strong and independent person – someone who is worthy of a relationship, just not a relationship right now.

I wish a lot of things, but I’d never wish to take back two years of singlehood. Those two years were needed: those two years taught me a lot about who I am and who I would one day become. It doesn’t mean that I’m ugly or that I’m picky or that I’m annoying. It doesn’t mean that there’s no one out there for me. It only means that I have more to learn and discover about myself first – that one day a guy will come and it’s okay if today isn’t that day.