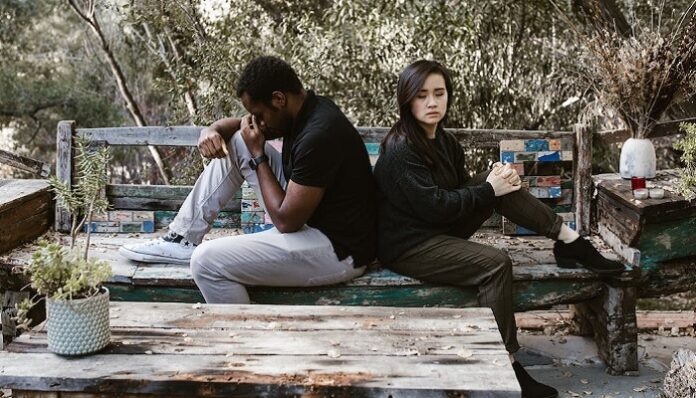 It seems that an involuntary rite of passage we all go through is a bad breakup. We go through it, learn from it, heal, and set the standards we will accept moving forward. But obviously, going through it is an emotional mess.

Luckily, none of us is alone in this. A simple search online will show you some of the worst breakup stories imaginable. Below are some of the craziest ones we found.

Refinery 29 had these doozies:

I don’t know about you, but these stories made my skin crawl. Even if we don’t see things working out with someone romantically, we should give them enough respect to break up with them in the least painful way we can. That’s the least we can do. Do you have a crazy breakup story? Let us know below!

5 Struggles Of Dating A Night Owl When You’re An Early...

How We’re Ruining The Next Generation Without Even Realizing It