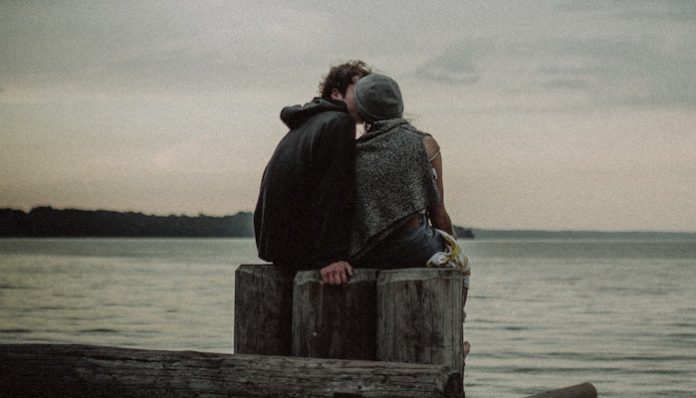 In 2014, Cameron Diaz starred as Carly Whitten in The Other Woman. Carly is in a whirlwind romance — until the day she shows up at her lover’s door and discovers a surprise, his wife! Together, the two team up, and eventually add a third to the mix, to bring down a cheater. It makes for a great Hollywood movie. What happens, however, if the Carlys of the world are fine with being the other woman? It does happen, after all. So, what makes a woman fine with being a mistress?

I reached out via social media to “other women” who’d be willing to share why they’re content with the status quo. Here’s what they had to say.

Disclaimer: Some names and identifying details have been changed to protect the privacy of individuals.

“I’m a manager for a major telecommunications company. I’m often traveling for work. I want companionship; just not all the time. We can go on dates, have great sex, and then I can ask him to leave because I’ve got to be up early. For me, it’s all about convenience.”

“I love romcoms and I watched a lot of Disney as a kid. Unfortunately, real-life isn’t like that. I exclusively date married men. You can have all the romance without all the responsibility. Sometimes I think about their wives, but I’m not breaking up the marriage. So I don’t think it’s that bad.”

“I just graduated from college, and I’m still looking for a job in my field. My former professor and I struck up a sexual relationship while I was still his student. Right now, I’m too swamped to even consider having a real relationship, and sleeping with my professor lets me indulge in my need for sex without having to be emotionally involved. Bonus: he’s helping me network to find a job.”

“Married men are just better than single guys my age. Married men, especially the older ones, take me on great dates and sometimes buy me gifts. All that guys my age do is complain about student loans. It’s a turn-off. I try not to think about their wives. If I do, I feel bad because my dad left my mom for another woman.”

“My boyfriend has been married to his wife since high school. He’s not in love anymore, but she got pregnant and now he says he can’t leave. I think she got pregnant on purpose so he wouldn’t divorce her. I know it’s wrong, but I’m in love with him and can’t see myself with anyone else.”

“My boss added me on Snapchat. Eventually, we started sending risque pictures back and forth. Then, we ended up sleeping together one night at the office. According to him, his wife hasn’t slept with him in years. They have a kid together, which makes me feel a little bad. But they’ll be in college in a few years and after that, he said he’s leaving.”

“I started dating my boyfriend last summer. I met him on Facebook, but then we hung out in person. After a few weeks, I told him I loved him and… he said it back! But when the time to change my relationship status came, he said his account had been hacked so he had to deactivate it. I found out he wasn’t divorced like he’d said and his wife had recently moved back in. It also turned out that they were only separated. I didn’t know I’d become the other woman until my heart was in too deep.”

These women all have their reasons. Some seem rooted in cold logic. Some are in love. Most have the wool draped over their eyes. Rarely do men leave their wives. Even rarer is the cheater honest. These mistresses may think they’re living love on their own terms, though. Some even justify their actions. Even though Ann Lander may have famously said, “Love is friendship that has caught fire,” the only fires in these relationships are on the pants of the liars.

3 Reasons Getting Divorced Could Be The Best Decision You’ll Ever...

Fellow White People, We Need To Be Stronger Allies To The...