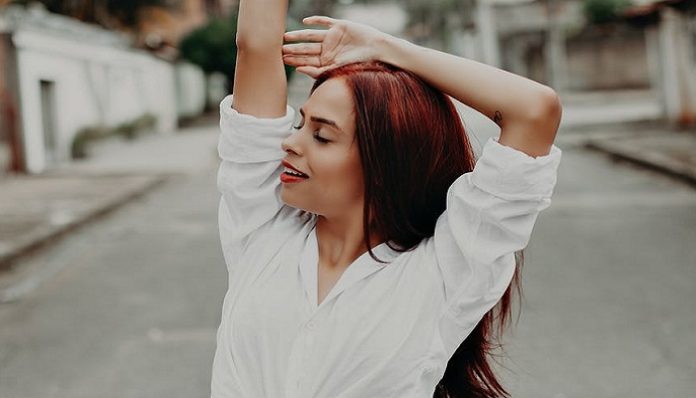 I have experienced an overwhelming amount of pressure to defend my contentment with being single. Since I don’t have a significant other – whether official or someone I’m merely harboring feelings for – people assume I should be more than welcoming of someone’s advances. But that, really, is just not the case. I’m happy with the way things are and I neither need nor want someone in my life.

This past weekend I enjoyed a standard night-out, filled with all the classics; bar hopping, fancy drinks, and dancing with a few close friends. These sorts of nights are routine for me when I’m looking for aimless fun and to burn some energy. During these adventures, it’s common for me and my friends to meet new people. With the influence of alcohol and general enthusiasm, it’s not unusual for us to delve into hour long conversations with the fellow party-goers we meet. However, just because I talk to you doesn’t mean I’m necessarily into you.

During my recent experience, my friend and I ended up dancing and chatting with two guys at the bar we went to. Nothing was out of place – we all shared a couple of good songs, some drinks, and light hearted conversations. When the guy I talked to asked for my number at the end of the night I didn’t think anything of it, since this was the norm when you’ve just drunkenly shared intimate details about your past and future ambitions with someone over the course of an hour.

It was also normal when, the next day, this guy texted asking if I wanted to hang out. I had known from the moment I met him that I was not interested romantically, so I didn’t feel the need reply. I thought he’d get the message that I’m just not interested. That same day he sent me multiple messages, including “Are you still sleeping?” all the way to my personal favorite “Is anyone there?” Finally this guy sent me a long text detailing how disappointed he was that I had not responded, claiming “he thought we had a connection.” Perhaps I was being rude by not saying I just wasn’t interested, I thought to myself, so I ended up replying by sending (what I thought) was a nicely worded message stating my disinterest.

I thought I’d heard the last of him, but sure enough I got another horribly long text saying how we could just be friends until I’m ‘ready for more.’ I proceeded, again, to tell him I was just not interested in pursuing anything with him. I got a slew of texts trying to convince me I was wrong and questioning how I could not want more. He asked how come I didn’t want anything, even though I was single. He asked if I had feelings for someone else in my life. He asked if I was lying when I said I didn’t have a boyfriend. He even asked if I just more into girls. He just wouldn’t accept that I didn’t want any boy in my life, plain and simple.

This isn’t the first time I’ve had to defend my singleness as my own personal choice. I’ve found myself in similar situations where I’ve had to explain to guys that I’m just not into them because, one, I don’t want to be in a relationship and, two, even if I did, I’m just not that into you. Even to female friends, after explaining how I’m content with my singleness, they’ll reply with a well-intentioned “Don’t worry, we’ll find you someone eventually.”

There’s an underlying assumption in our society that the reason a woman is not interested in you must be because there’s another man in her life – whether he’s merely the object of her affection or an actual boyfriend. There always has to be another guy  in the picture; it can’t simply be that the woman is content to actually be by herself on her own. I’m sorry if this hurts the fragile male ego, but the reason I don’t want a romantic relationship now is because I’m thoroughly enjoying the single life. I’m focusing on myself and the areas of my life to which I want to develop. I feel that I have so much more growing to do individually before I can share my life with another person.

This isn’t me trying to justify my single-ness. Instead, this is me trying to explain to the rest of the world why it’s okay to be single and to want to stay that way for however long you want. I don’t need another person to complete my life and neither should you. Only when I feel like it’s right for me will I be open to the idea of something more and having someone compliment my life, but most definitely not complete it.