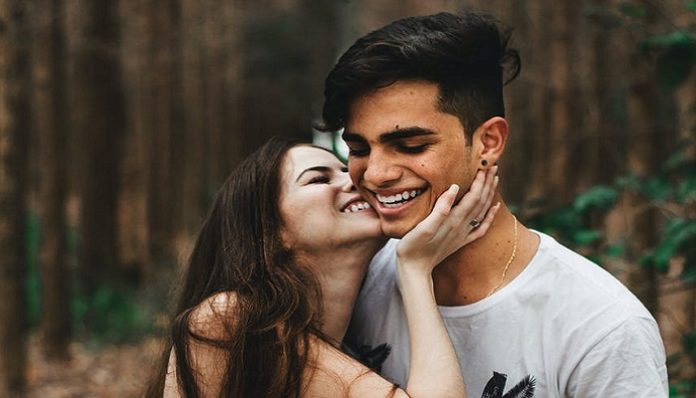 And it was because of those 10 days that I would get my hopes up. Maybe you had changed. Maybe you actually meant all those “false” promises this time. Maybe I would become your priority, like you were mine. Maybe for once you would think of me, and only me.

I was patient. I was flexible. I was beyond lenient. I was strong, even when I thought I was actually weaker than weak. How can a person make you feel so amazing but also so unstable? Even worse, how could I have allowed a person to have that effect on me?

I routinely gave you my undivided attention, complete consideration, and total support, only to have you pick and choose when I was relevant to you on this never-ending emotional roller-coaster ride from hell.

No you didn’t physically hurt me or verbally abuse me, and no, there’s not really one specific event or instance I can blame you for. By no means are you deserving of the worst-male-on-this-planet award, but you also aren’t getting any gold stars any time soon. Quite frankly, I can’t say you ruined my life, lied to me, stole from me, or turned me away from my friends and family. But what you did do was make me ruin my own life by forcing me to make dumb decisions, lose sleep at night, and affect my mental health all because I had you constantly on mind. And honestly, that’s worse.

If you had cheated on me, or lied to me then I would have had a justifiable reason to cross you out with a solid red X.

You never did anything wrong,

But you also never did anything right.

And there’s nothing worse than feeling used in a relationship, or feeling like you aren’t a priority. Feeling like you’re living out your relationship as if it’s a standby flight. I was always on call to make plans when it was convenient for you, to chat whenever it fit into your schedule, to help you whenever you were in need of advice. When times were tough for you, I like to think that I was there for you; that I was the first person you would turn to because if I was in your shoes, I would want you to console me.

Sad part is, I know I wasn’t the first person you thought of. I had to pry your feelings and emotions out of you, which is rather unfortunate because I give pretty damn good advice. But the point is, you ran like a scared little girl when I needed you. When my father became ill, when I had a nervous breakdown, when I didn’t land my dream job, you were M I freaking A.

I think what really rubbed salt in the wounds was that I knew you had the potential to have these characteristics I desired. The old you that I first met was the person I fell head over heels for. Not the boy I am writing this letter to now. You had moments when I can credit you and only you for making me smile. The only problem was that these moments were just too rare, too infrequent for the love that I need.

I hope one day when you look back on the time we spent together you realize what the missing piece was that caused us to crumble. The reason why I always joked, but was actually serious, when I said you broke my tiny little heart.

And under no circumstances is that ever a sustainable equation.

Thanks for allowing me to realize what I really look for in a significant other. The wit and the smarts will always be items on my checklist, but I can now say that compassion and consideration have been added. Sure, you never cheated on me with another girl, but you cheated me of my time, my energy, and most importantly my thoughtfulness. And sometimes, I almost feel as though that was worse.