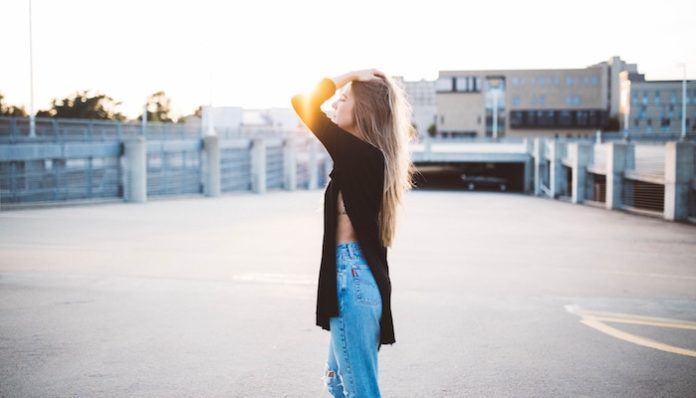 For every rejection that I’ve received from the jobs of my dreams this past decade. For every employer’s sudden change of mind which led to me never receiving the already scheduled phone interview. And to the minimum wage positions that have broken my body — forming uncontrollable cysts, carpal tunnel, and overly pinched nerves. To the moments I’ve unjustly agreed with the popular opinion, the times I’ve cruelly laughed along with subject matters involving vulgarity and discrimination, and to the situations where I’ve let people freely manipulate me into doing the things I never wanted to.

I’ve lost myself in society’s everyday routine. I’ve lost my identity and my spirit, I’ve lost touch with who I really am; what I stand for, my morals and my beliefs, and evidently, what I loved the most.

I’ve suffered in silence, which resulted in numerous private and sometimes public mental breakdowns. Moreover, I’ve let what others thought of me consume my decisions. I’ve felt the pressure from other people on how I should live my life. I’ve doubted my strongest instincts just to please the ones who didn’t matter. Overall, I’ve experienced so much fear about the unknown that it has evidently crippled me.

This past decade has been full of immense growth for me. It has ignited my darkest days, my deepest sorrows, and the most unbearable pain – in my heart, in my spirit, and my soul. It has afflicted the deepest of heartaches and the most treacherous of obstacles to overcome.

In 2013, I broke up with the first boy I’ve ever loved. It progressively led me down a dark path, a toxic state of mind, and a pretty bad attitude. It was my first break-up, I didn’t know what to do with my emotions, I was hysterical. I felt helpless, desperate, and alone.

In 2014, I started to gradually change my life for the better. I became fed up with the way I lived each day and decided to do something about it. 2014 was the start of my weight loss and mental health journey as well as my way back towards redemption. I started to go to the gym four times a week, drinking water like a fish everyday, and even began fan-girling over food I never thought I’d dare to eat.

From 2015-2017, I began dating again. Tinder and Plenty-of-Fish were, unfortunately, my go-to for the countless dates I would go on. Thus, these were also the times I had to deal with a lot of boy drama. Let’s just say these were the years that mostly tested and built my character.

I found my worth in 2017. It was then that I finally stood up for myself, I put a stop to the number of emotionless dates I used to go on. I decided that I’d rather be alone than to waste anymore time on someone who didn’t care about me in the slightest. But this was also the same year I met someone else unexpectedly. I had already decided to stay single for the next few years, I was about to move out of the country, and I was ready to focus solely on my career. I was ready to let go of everything that held me back.

And then came in my last hurrah on Tinder. I meet him. It wasn’t necessarily love at first sight as I did make him wait two weeks to talk to me on the phone. But the minute we did, I was hooked. There was an instant connection between us – he could make me laugh, a lot, and we ended up talking for two hours that night. Fast forward to now and it still feels like the first day we met. We’ve definitely had our share of differences, but he is someone I’ll for sure admire for a very long time.

This piece is for the broken-hearted, the lonely, the under-appreciated, and the ones who are easily taken advantage of. This is for the ones who have experienced loss after every tragedy, defeat after every battle, and disappointment after every hopeful thought. I hope the next decade gradually heals the cracks in your heart. I hope it gives you a never-ending source of blessings, and I hope it offers you the sense of peace you’ve been searching for and deserve.