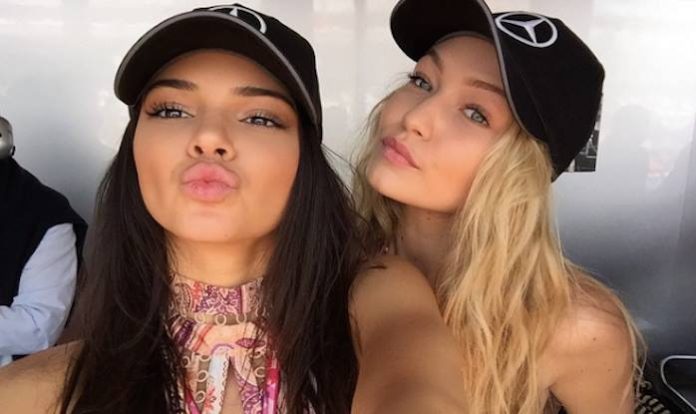 Two of the world’s most sought after beauties, Gigi Hadid and Kendall Jenner, have taken over the fashion scene for a while now. Both girls are established models with a decorated pedigree and legs that go on for days. Although these two share a stylist (@monicarosestyle) and millions of Instagram followers, they both have their own unique styles and ways of assembling their #OOTD.

Daughter of Yolanda Hadid (model and cast member of Real Housewives of Beverly Hills) and Mohamed Hadid (luxury real estate developer) and sister to Bella (model and girlfriend of The Weeknd) and Anwar (model).

Prior to Gigi’s rise to fame through her modeling career, she was a relatively normal teen. Yes her parents were rich, but she flew pretty much under the radar. Although she did some modeling as a child and pre-teen, she was by no means a “child star.” The combination of her “All-American Girl Next Door” vibe with her sudden rise to high fashion modeling has worked to create the classic “Gigi” style.

Gigi sticks to a very minimal color palette: black, white, grey, blue, and tan. She keeps her style relatively simple. Tight and fitted bottoms, most often a pair of leggings, or completely bare legs allow Gigi to consistently show off her long lean legs. Combining tight bottoms with a loose shirt allows her to show off her amazing figure. On a typical day you will rarely see Gigi in a pair of heels, unless she is on the runway or heading to an event. She is most often in her favorite pair of white sneakers with minimal accessories other than a handbag. Gigi has mastered the classic “Model off-duty” look. 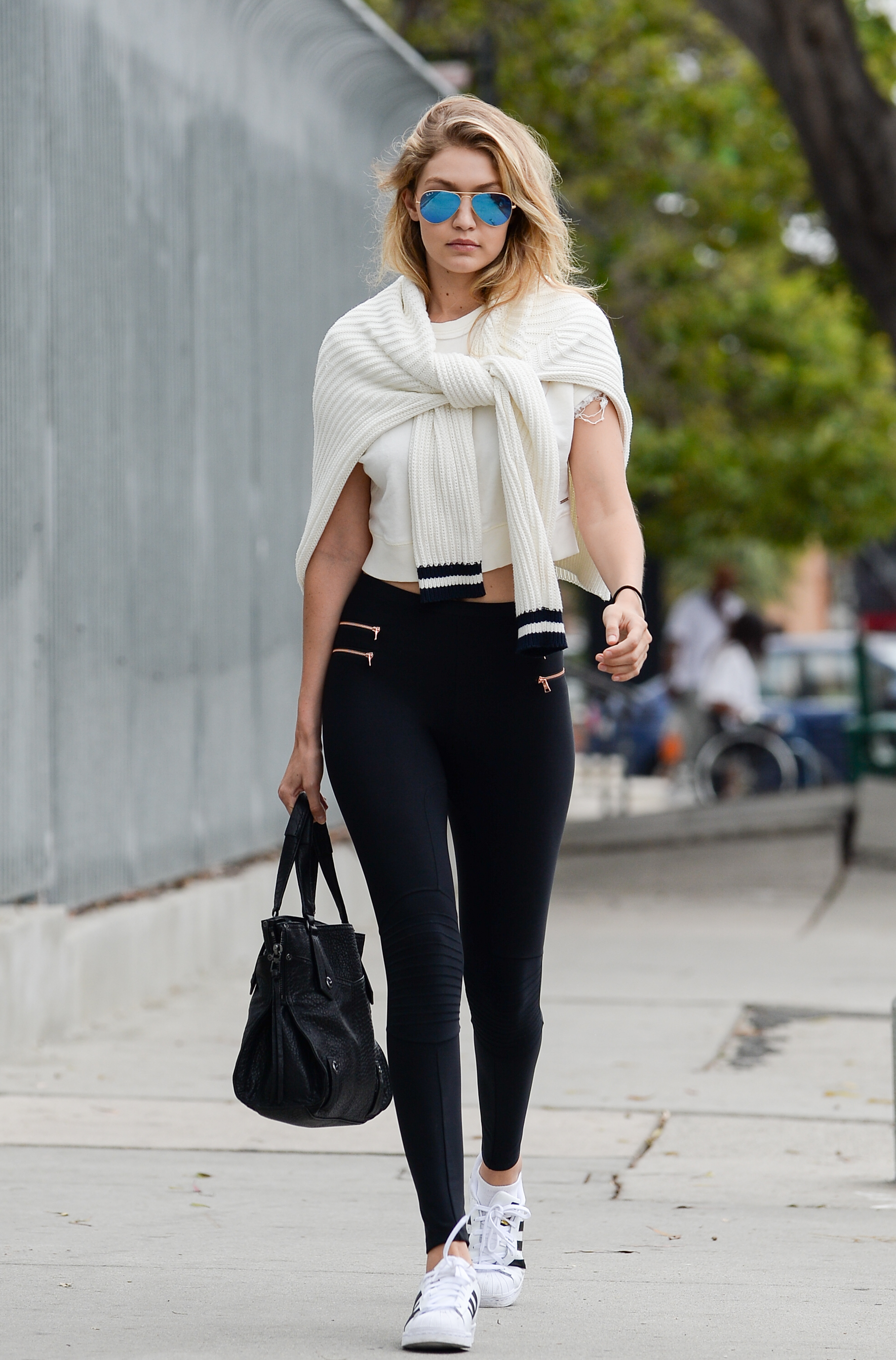 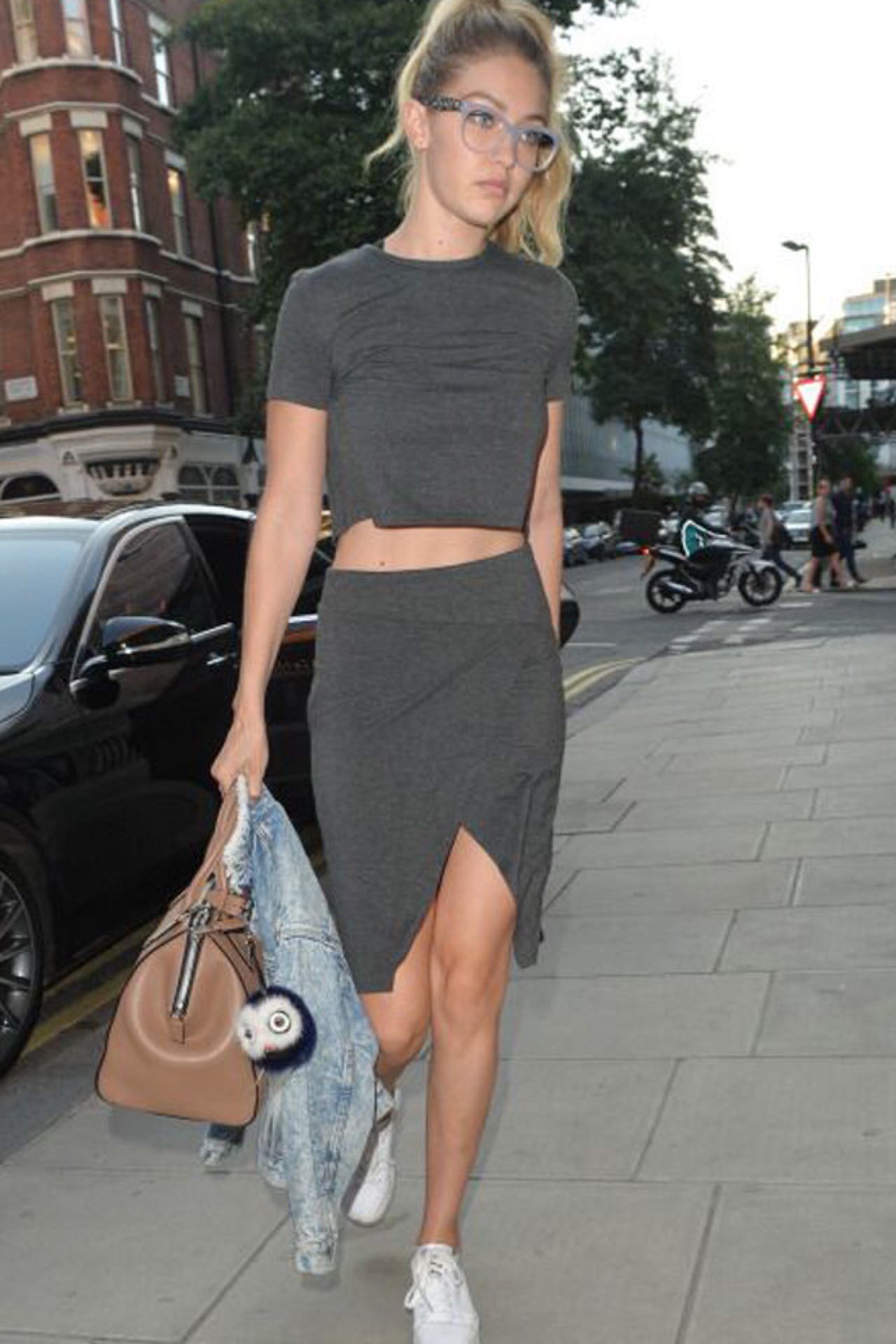 Daughter of Kris and Caitlyn Jenner, and sister to all the members of the infamous Kardashian-Jenner Klan.

Kendall Jenner has been in the spotlight since the ripe age of 12 when her family began shooting Keeping Up With The Kardashians in 2007. Since then, Kendall’s entire life has been documented for the world’s amusement. After dreaming of being a model, Kendall signed to Wilhelmina Models at age 14, though she didn’t have her “breakout season” until 2014 when she began walking the runway for major fashion houses like Chanel and Marc Jacobs. Jenner style has dramatically changed over the years from pre-teen to established supermodel.

Seen in the same black, white, and grey color palette as Gigi, Kendall is never seen without a certain something extra. She adds a little hint of “something” to every outfit she wears, whether it be a fancy belt, chic hat, colorful accessory, or a bare midriff. Having grown up more in the spotlight than Gigi, this sense of rebellion is a key difference between the two girls styles. She is often seen playing with various colors and patterns, her favorites being mustard yellow and black and white stripes. In addition to her love of print and color, Kendall’s ability to mix fabrics and dramatic cuts allows her to always stand out. 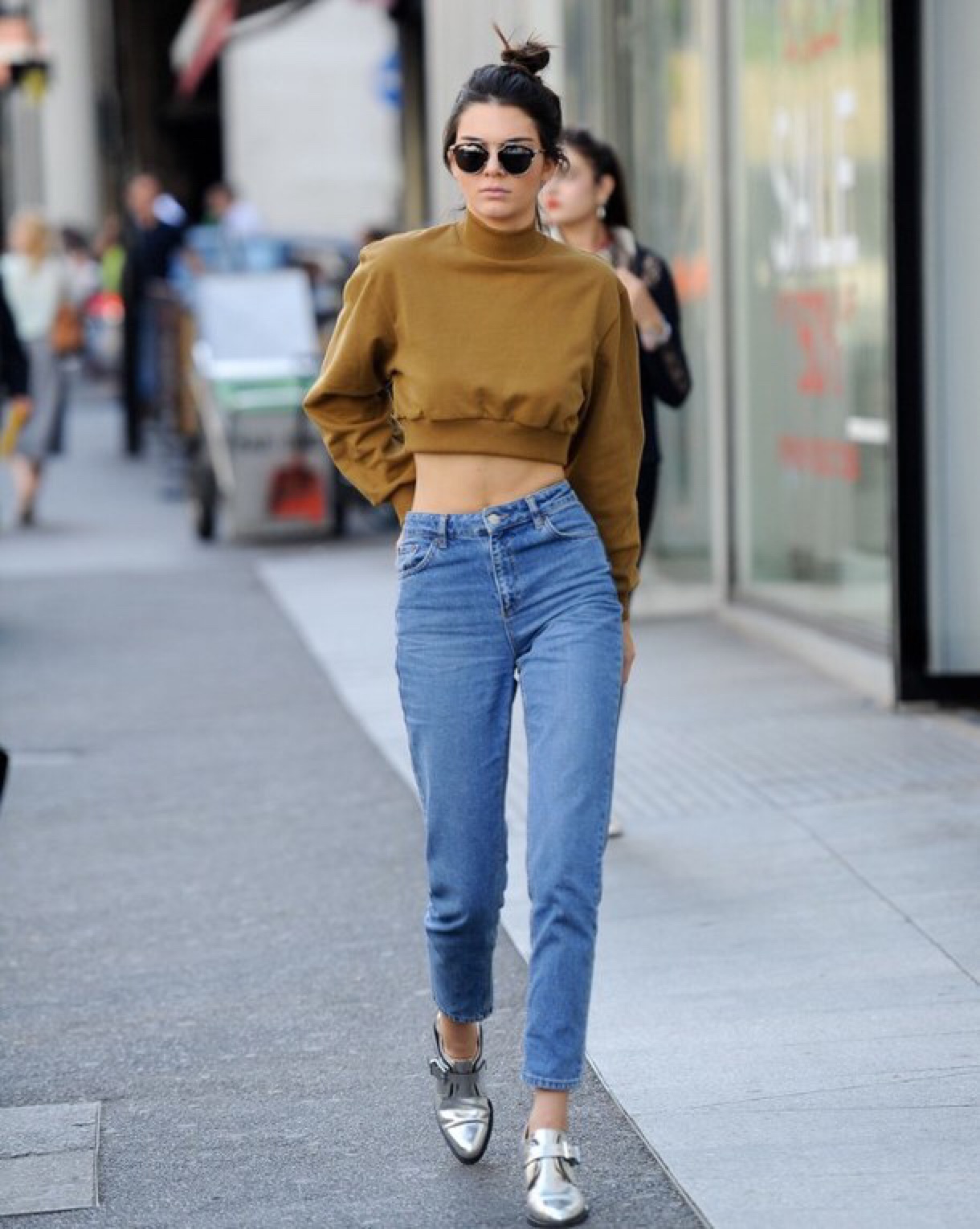 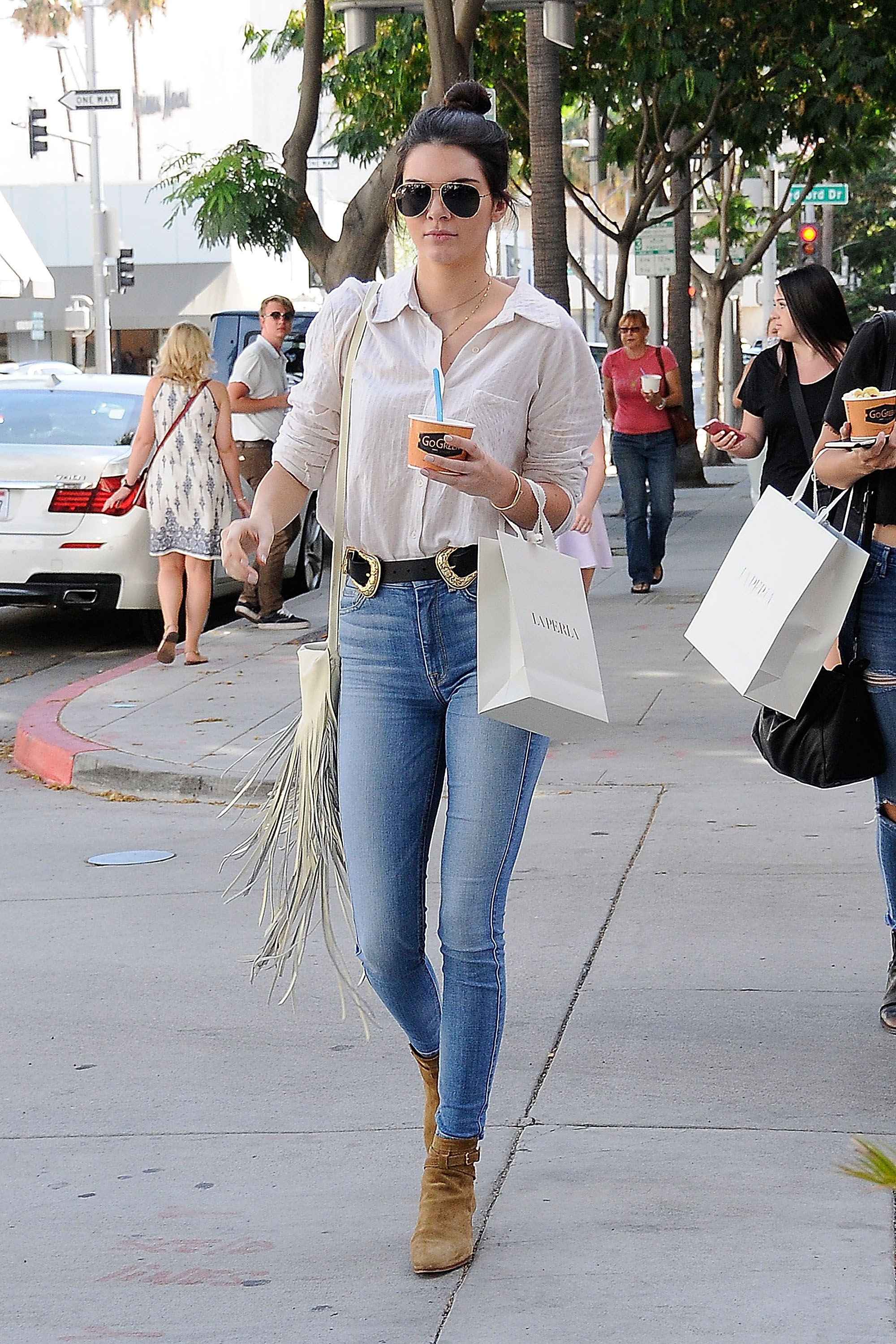 Although these two girls are similar, they do have their very own personal style. Interested in seeing more Celeb Style’s Exposed? Comment below what celebs you would like to see next!

I’ve Learned To Love The City I Live In And You...