Home Adulting Read This If You Have A Startup Idea That You’re Scared To... 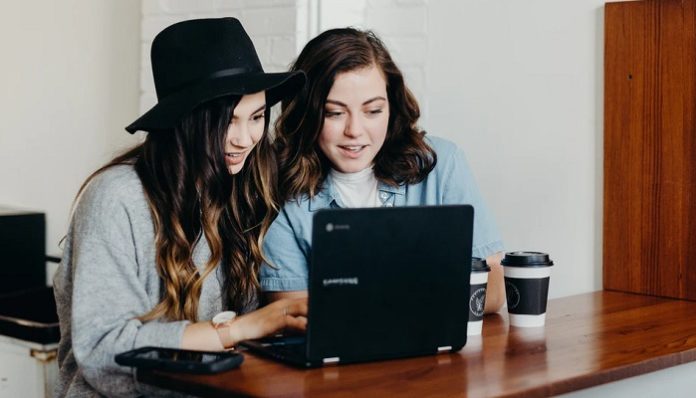 To clear the air right from the beginning and before you’re wondering if I really play video games, yes, I play them. So for all of you guys out there that send messages on Xbox saying “are you really a girl?” in the middle of a match on Call Of Duty, yes we exist in the gaming world and now we are assuming you’re the one we’ve been cursing at, through the tv, for camping in corners the entire game.

All jokes aside though, I decided almost a year ago now to create a virtual reality video game and it could possibly be one of the best decisions I have ever made. I’ve been taught for years what works with audiences and what doesn’t. Trust me when I say being a film student for years changes your perspective on everything. It’s hard to watch any movie without picking out continuity errors, explaining how filming that one scene a different way would have changed the movie completely, or judging the way some storylines play out. We know, we’re the ones you hate watching movies with. However, knowing what all of you enjoy seeing, how much interest all of you show in certain genres, and seeing what catches your attention the most in films, is exactly what lead me to the idea of our game. It gave me an idea that no one has ever experienced before but based on all of your interests, it will be an experience everyone will want to try. I know, you’re all wondering what the game is, right? Well as much as I would love to tell you all about it, I won’t be able to until we are fully in our development phase. Don’t worry, I’ll keep you all posted throughout the process. Until then, let me get back to telling you how this game is changing my life.

Now graduating with a film degree from Penn State wouldn’t seem like I know a lot about the gaming industry, right? Actually, that statement would have been mostly true when my team and I first started this project. It took weeks of research on the industry itself, the market, the technology, and what people were looking for in a game. Luckily for us, no one has come up with our idea yet. Now I’m saying this was one of my best decisions because it taught me more than I ever thought it would.

I learned the business side of an industry that I never knew before. I learned about virtual reality technology, realizing it was a lot bigger than we even imagined. But overall, the biggest thing I learned is when I want something bad enough, I will do anything to get it. There were multiple times I wanted to pull my hair out over research or figuring out what direction we were supposed to go in next. I wasn’t sure if I was wasting my time learning things that I didn’t need to know. Until a little over a month ago I decided we need to just go for it and get the idea out there to people, which led to me sending multiple emails a day. I’ll never forget the feeling I had when I got my first phone call back. Finally, for the first time in months, I felt like all of the work we put in was actually going somewhere. One thing led to another and two weeks ago I arrived back home from my first business trip. Now the game itself has a little way to go yet, but after experiencing what we have so far,

I’m ready for the next step.

Overall, don’t be one of those campers on Call Of Duty. Instead, get out there and make that random idea that you and one of your friends came up with. Making this game isn’t just teaching me about new technology or about a new industry. Making this game has been so much bigger than that because it’s showing me just how hard I will work for something I believe in. My advice to all of you is if you come up with a crazy idea, go for it. Don’t assume you need to know the market or business side, you’ll get to all of that later down the road and it will come to you. So if you know you’re sitting on a great idea but have been too afraid to try it, I promise you that it’s worth it. 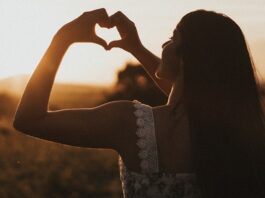 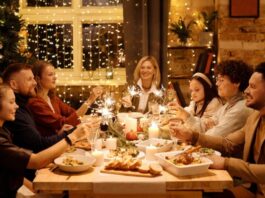 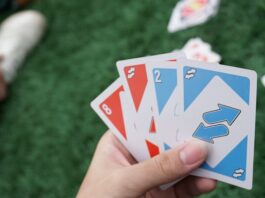 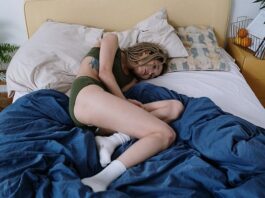 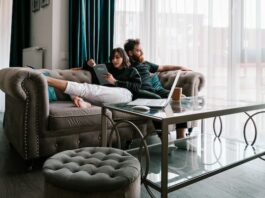 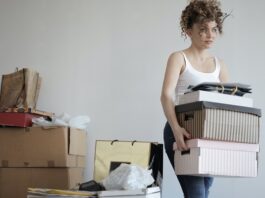