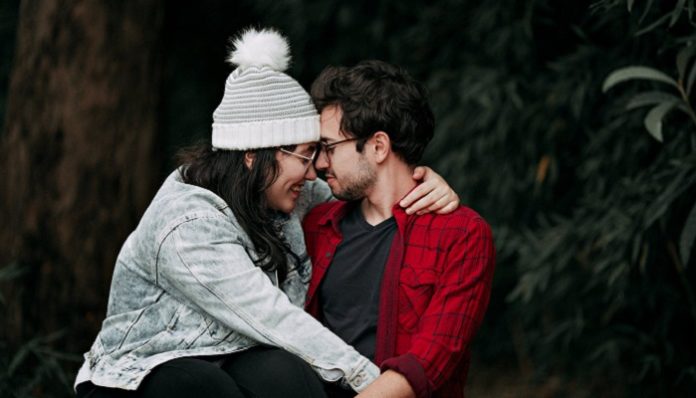 You hit a certain point in your early twenties where you truly start to figure out what you do and don’t like. You have found the best places for happy hour, the best bars for the nights you want to go wild, and for the nights you want to relax. You become familiar enough with yourself to know when you are in an environment you can really thrive in and when it’s time to leave. You have learned how to deal with people, what type of people you work well with, and what kind of people you have to try to avoid.

You hit a certain point in your early twenties, after dating the same type of person a few times, where you start to realize what works and what doesn’t work. You start to slowly but surely recognize the qualities that define Mr. Right and Mr. Right Now. There is nothing wrong with hanging out and dating Mr. Right Now, as long as you understand the differences between the two.

So after a few years of hanging out with Mr. Right Now, I have formulated a small list of things that define Mr. Right Now and Mr. Right.

1. Communication
A major problem among dating millennials; we spend all day texting, commenting, and tweeting, yet are we really saying anything? I can’t tell you how many times I have heard both my girl and guy friends tell me “I don’t know how they expect me to know exactly what they are thinking, I’m not a mind reader.” Girls don’t want to come off as overly emotional and dramatic with every complaint and insecurity, and guys don’t want to seem emotional or like they care too much. But honesty is always the best policy. So you risk showing you care too much, so what? If that is your biggest fear in life, you have larger problems.

“You sure that didn’t bother you?”

We are all afraid of being the “one who cares too much”, but that isn’t a healthy way to live. You can’t live in fear and you can’t have fear be a foundation in your relationship. Being open and honest with people is not only extremely refreshing and liberating, but ultimately it is better for you and the other person.

Mr. Right Now: “I don’t get why you always have to answer her when she calls to cry about her boyfriend, he’s an ass, why do you still talk to her about him?”

Mr. Right: “She is stupid for staying with him, but I get it, my sister is the same way with her best friend.”

3. Being able to say “sorry”
A complex that all too many millennials and twenty-something’s have had since the dawn of time. We are always right. Yet in a relationship, both people can’t always be right. Someone has to fess up and say they messed up and that can’t always be the same person. An apology goes a long way, and if someone can’t be accountable for the times that they do mess up, then how are we going to work through anything?

*He sees his ex while grabbing groceries and talks to her for a few minutes, but doesn’t tell you*

Mr. Right Now: “I didn’t tell you because it wasn’t a big deal, don’t be so dramatic”

Mr. Right Now serves a great purpose. He exposes you to cool new places, some great and some terrible friends,  you will make memories and dance around cities with him. But he isn’t forever, he isn’t “the one”, and you can’t make him into Mr. Right if he doesn’t want to be. There is nothing wrong with dating Mr. Right Now, as long as you understand, he isn’t Mr. Right.