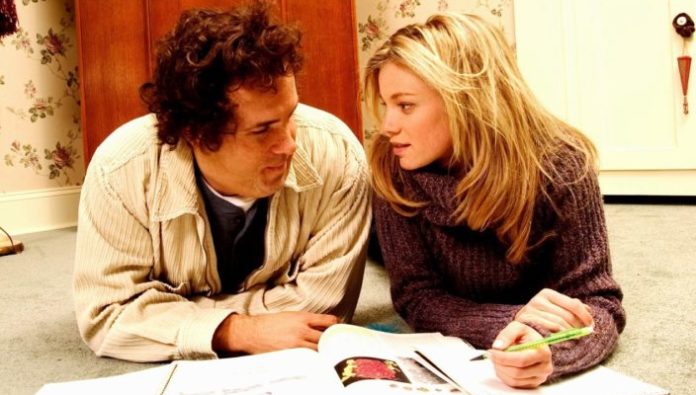 Sometimes, no matter how hard we try to get our crush’s attention, they just don’t catch on.  We may feel embarrassingly awkward or too obvious, but somehow, they are still as blind as can be, despite everyone else noticing that we’re obviously into them. The truth is, boys are especially clueless when it comes to dating.

But fear not, you don’t have to send (or pretend to send) a drunk text, send risky messages, bring up certain topics, lightly touch your crush or try to get your friends to hype you when you are not around. There are other tactics that will help you score that hottie’s attention the right way.

Dating apps and social media make it tricky to flirt in person because we don’t get the opportunity to practice often. Try making eye contact when he speaks and pay attention to his words. Listening in will help you engage in healthy conversation later on and it will help you learn more about the guy who’s caught your eye. Make a connection by trying to prove that there is one.

Avoid Being On Your Phone

Looking at your phone when you’re with someone is one of the easiest ways to tell that someone is not interested in you. So don’t be that person who always has your phone glued to your hand. I know you want to text, but do not give into temptation –  give your crush attention instead. They will notice that you’re living in the moment, rather than through someone else’s Instagram post.

Make Time For Them

We always make time for the ones we love, don’t we? So, suggest an activity you both can do together. This will prove that you are making an effort to give him your time. I know that trying to initiate plans is scary, especially with the fear of rejection creeping through your mind. However, you can’t be upset about the outcome when you don’t make the effort to show him you care.

If your casual hints discourage you maybe it’s time to initiate that scary conversation and simply say how you feel. Who knows; he could like you right back! Being vocal about what you want or admitting that you have developed feelings might initiate his own interest, which could blossom into the storybook romance you’ve envisioned in your head. There’s no harm in trying! And if you don’t get the reaction you wished to receive, then you know what your next move needs to be.

I will admit, dating without technology would have been fun back in the day because you’d actually feel excited to see someone or talk to them face-to-face. You’d become less bored and more intrigued. You’d live in the moment without your phone distracting you. Dating would have been such a unique experience.  I wish we could have that opportunity date that way now because I genuinely believe that we wouldn’t be so scared to put ourselves out there. We would also probably be better at showing interest in person and reading other people’s body language.

Honestly, though, I guess we’re a little past that point, so we’ll have to settle for people who can’t even read the writing in big, bold font we’ve been holding up in front of them.  If you have to resort to these tactics, good luck, and hopefully he’ll finally clue in.