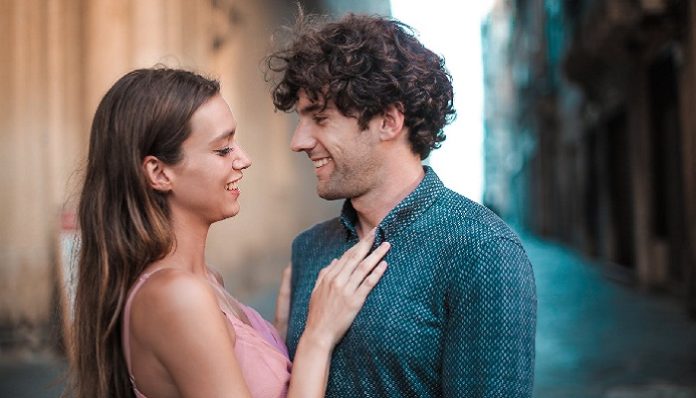 “I’m talking to my ex again.” The most common phrase to come out of a girl’s mouth. As soon as you admit those 6 words, your friends immediately provide you with a necessary, yet bitchy, eye roll. Deep down, you know they’re right to be appalled and a little protective. Maybe the guy screwed you over or maybe he broke your heart, but the thing is, you still can’t stop thinking about him. Maybe it’s been a few months or maybe a few years. But the fact of the matter is it’s not getting any better and he’s still on your mind. So, that’s why you gave him a second chance, even though all your friends are 100% judging you.

Normally I would not condone such a heinous crime, but because I’m guilty of doing this, I have to state my case. Usually things are black and white for me and once I break up with a guy, that’s that. It’s the only way I know how to get over someone. It’s the only way for me to heal and move on. I guess I’m a typical Taurus. I dated a guy for a while during my junior year in college and for me it was love at first sight. He was hot, had a great personality, and we vibed like no other. It wasn’t hard to fall for him, but while I was busy falling for him, he wasn’t ready for a relationship. Once I realized this relationship was a dead-end, I ended it.

The next year when I got on Snapchat, I saw that he added me. Oh well, what’s the harm I thought? So, I would send him a bunch of snaps with hot dudes to make him jealous (I know this is immature). For some reason he ended up texting me and we decided to meet up for a couple of drinks when I was back in town. It was during the day, so I didn’t expect anything to happen. We go to get drinks and we’re flirting it up, and then I just started crying. It was really embarrassing. Not blaming the alcohol; I only had one margarita. He tried to take my hand and tell me everything was okay, but I pulled away. I couldn’t trust this guy. I was crying because I remembered how good our relationship was.

Needless to say, we started dating again two weeks after that. I knew he had hurt me before, but it was clear that I had never gotten over him. Sometimes we never get over the person, we just kind of forget about them; convince ourselves that we are okay. I just don’t think I could have NOT tried again; I would have always wonder what if. I would have wondered what could have happened.

We dated for eight months and we broke up when I moved away. But I don’t regret it because now I don’t have to think about what could have been. I know exactly what happened and why it ended. I have the best kind of closure and I would never consider dating him again.

Sometimes you’ll never know if you don’t give it a second chance, but that’s all he gets. If you really can’t stop thinking about him, it’s worth one more shot. After that, you’re just starting a toxic cycle. So, before you start judging your friend, realize that it’s not that easy to let go.

Read This If You’re Struggling With A Long Distance Relationship