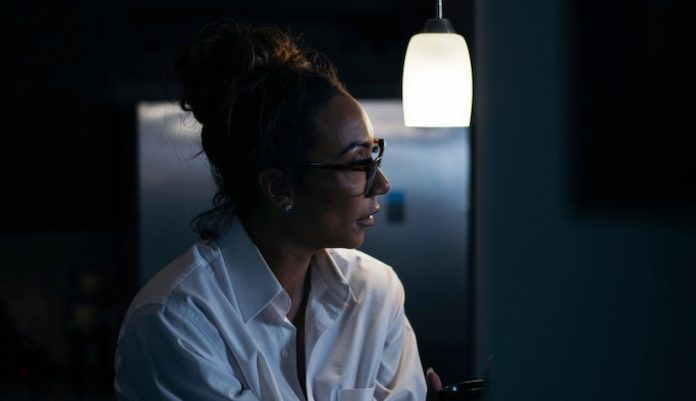 Welcome to “Ask Ada,” a weekly series in which we answer all those burning questions you’d rather not share aloud. Buckle up for some brutally honest advice! Today’s question is all about true love and the power of destiny.

If two people should be together, will destiny reunite them when the time is right?

That’s an interesting question, and one that maybe has, oh… several million possible answers. I mustn’t make my editors cry, though, so I’ll try to keep to the point.

The slightly longer answer: What pulled them apart in the first place?

I grew up in a time when people made a lot of sacrifices to make ends meet because of job shortages. It was not uncommon for one or both parents to relocate abroad for work, and even those who stayed within the country only came home on weekends because of their lengthy commute. As such, I never truly believed the concept of bad timing. If two people truly love each other, they make things work regardless of physical distance..

Which makes me wonder: Why did these two people part? Did one of them betray the trust of the other? Were they simply not mature? Did they not realize their feelings for one another? Did they each want different things?

It may not seem relevant, but the idea of pre-destined lovers can be dangerous without context. You may find that person changed beyond recognition. You may be incompatible with each other’s new lives. They may not want you back. You may not want them back.

I’m not sure about fate, but I do think we all learn something when we say goodbye. For example, you may learn what you want and what you would never settle for. Or, you may learn whether you both value the same things, or if one of you was only playing lip service. Then again, maybe you discover that you made all the sacrifices, or maybe you see that you both truly wanted the relationship to last.

This is why, ultimately, I think people can break up then get together later. If life taught you what you needed to learn, and you decided to give it another go, then you are meant to be. I don’t mean that something is written in the stars; I mean that you both failed once yet want to try again.

However, what you should never do is wait for that lover to return. Don’t maintain a shrine, and don’t assume they still carry a torch for you. That’s not romantic; that’s refusing reality.

The most ironic part  is that if you wait for someone you are not doing any of your own growing up, and so, when you cross paths again, they have changed and you are in stasis. You would have put your life on hold for them, and they… didn’t. It’ll be a one-sided love, and one-sided sacrifice, and if you get together again, it’ll be for all the wrong reasons.

So, short answer M: Yes, people may reunite later in life if destiny feels they ultimately should be together.

But if that were to happen, you should live your life as if you will never kiss that person again.

Photo by DeMorris Byrd on Unsplash