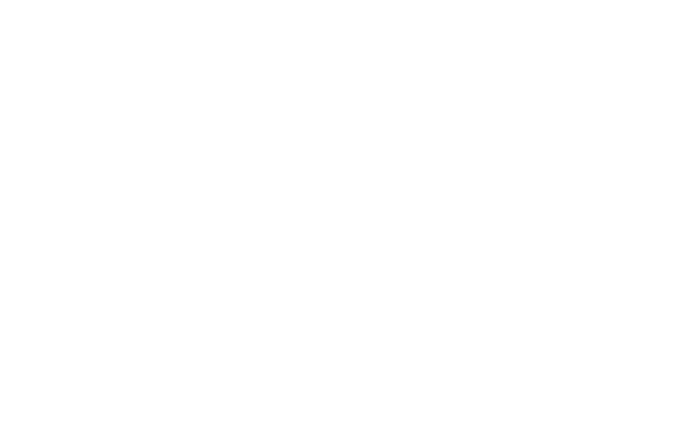 Among my bucket lists and Pinterest boards, you’ll see photos and maps of all the places I want to see before I die. I can’t help but feel this uncontrollable wanderlust as I grow older and I feel as if there’s a clock ticking over my head telling me to go NOW. I’ve always wanted to travel, but maybe the sight of graduation in my windshield is getting me excited for how attainable a life of exploration could actually be. It seems like the whole world has wanderlust and are ready to travel. Most people would give you a funny look if you said you wanted to stay exactly where you are for the rest of your life.

But as it turns out, there’s a scientific reason for why we’re feeling this way. Psychology Blog Aimee suggests that the inherent urge you have to travel can be traced back to a particular gene which is derivative of the gene DRD4. This gene is associated with  dopamine levels in your brain – this is that “feel good” hormone you get when you’re turned on or in love. That sensation telling you to take risks and explore is the devil on your shoulder telling you to get up and go.

One way ticket to anywhere, please?

This DRD4-7R fancy term is actually just long and complicated for what some scientists are calling the “wanderlust gene.” With increased curiosity and restlessness, those who carry the gene typically carry one common thing; a history of traveling. Now this is totally music to my ears considering I grew up in a family that loved to move around – my dad lived in a variety of countries and places growing up, ranging from Turkey to Canada, and if that means I’ve got the wanderlust bug, maybe my adventure is just beginning.

This particular gene isn’t as common as you may think either. Of course most of the world would say yes to a hot beachy vacation, but only about 20% of our population has it. Although, this could vary depending where you are in the world and what the history of travel and migration is in that part of the world.

This assumption was supported by David Dobbs of National Geographic in another study that drew a link for curiosity and restlessness to a specific passion for travel. What we talked about earlier with risks and exploration, also translates to the ability to embrace movement, change and adventure. Dobbs also linked the gene directly to human migration, where those who had a history of relocating often, tended to carry the gene more commonly.

Whether you’re part of that 20% or not, you probably want to get out and see some aspects of the world. Travelling can give you this rush like nothing else and although expensive at times, you’ll learn things and experience things that no classroom, or workplace could ever compare to. Embrace your wanderlust for all that it’s worth, because now you have the excuse that ‘it’s in your blood’ for while you’re planning your next destination.

Featured image via The Blonde Abroad

20 Celebrities That Don’t Drink Alcohol — At All

I Fell Into The Trap Of Compulsory Heterosexuality, But I’m Finally Free

The First Cut Is The Deepest: Why You Never Forget Your...

The Truth About Being An Extroverted Introvert