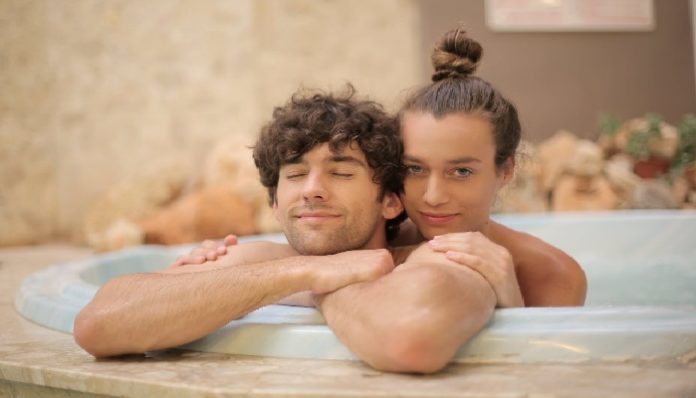 I’m a relationship girl in a hook-up world.

Somewhere between awkward slow dances at the local rec center and the birth of MSN relationships, I got lost in the chaos of new ways to flirt. I started my adolescent years during a time when the song most played by my friends was Taylor Swift’s “Fifteen,” a sweet song about young love. The point is, I grew up a relationship girl. I grew up hearing songs about fairy tales. I was holding out on the hope that maybe there was such a thing as a prince charming, and that he was hiding amongst all the yucky boy frogs that sat together in the cafeteria.

But as more time passed, I began to realize that maybe the yucky boy frogs were not going to turn into princes once I kissed them. I spent many years kissing lots of these frogs (don’t even think about slut-shaming, it is 2016 people) and very rarely did these frogs ever seem to hop off of their lily pad and join me in my imagined kingdom. I stopped believing in the fairy tale. I gave up on relationships.

I hopped from frog to frog and found myself completely submerged in this hook up world that has become so normalized. By the time I reached university, it was all I knew. Don’t get me wrong though, there is absolutely nothing wrong with “just a hook-up.” There’s a type of thrill, a rush if you will, starting your night out with your friends and ending it with your “hook-up.” It can be exciting, fun, and spontaneous. There are no rules or expectations. Being happy because you’re seeing your frog at the bar is like that first bite of pizza; you know it’s bad for you, but it’s cheesy and oh so good. You laugh together, drink together, and leave the bar together to have an amazing night. Maybe you wake up together and laugh about the night before. Maybe you even go out to get breakfast and laugh some more. I know it can be so fun. But what happens when breakfast is over?

Being a relationship girl in a hook-up world means you don’t get good morning texts or flowers for no reason. It means that we have to push our jealousy aside and make sure to order the extra expensive coffee at breakfast the next day to get him back for flirting with the pretty girl in the blue dress last night. It means no security, no kept promises, and rarely any future. It’s hard, it’s lonely, and for the most part, it’s not really that fun.

I gave up on relationships and my Taylor Swift-inspired-fairytale when I was fifteen. Now at twenty-two, I realize that kissing a few frogs is okay. Not all of them will leave their lily pad and sometimes they might just grow some more warts afterwards. But experiencing this hook-up world helped me recognize what I want. At twenty-two, I now have my dream back of finding my prince charming.

So, to all my other relationship girls living in this hook-up world: Don’t stop believing in your fairytale. He or she may not slay a dragon for you or save you from any poisonous apples, but they will bring you flowers and text you good morning.

Don’t give up on the fairytale.