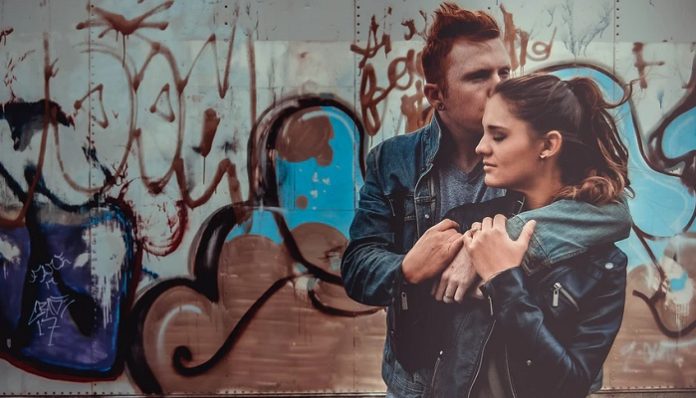 I think a lot of people can agree that today’s dating culture is frustrating. Finding a connection seems impossible even with all the dating apps and tools we now have available at the tip of our fingers. I have heard so many dating horror stories from my friends that I could compile a whole book.

I have recently met a total f*ck boy myself. This incident made me so angry for all women and made me question how many guys like that are out there. It all started a couple of weeks ago, I had no way of getting to work one morning because the buses didn’t run that early. Someone gave me a co-worker’s number who was going to be working at the same location to see if I could get a ride with him, so I wouldn’t have to cancel my shift. Unfortunately for me, he lived across town, so I couldn’t carpool with him. However, our conversation did not end there. He started messaging me all throughout the next day. I am a pretty extroverted person so I kept up the conversation, trying to be friendly. I thought it’s always nice to make new acquaintances. People keep telling me it’s great to network.

I was caught off guard when he asked if I wanted to meet up one of these days. I didn’t think much of it and said sure. What was his next move? He asked if I lived by myself or with my parents. I decided to act dumb and asked why that would matter. The answer was obvious. He said that he just thought it would be nice if he could come over and watch a movie and cuddle. At this point, I had to drop the boyfriend bomb. I didn’t mention him before because I literally thought I was having a friendly conversation with this guy. As soon as I did mention that I wasn’t single, the conversation sizzled to an end. Even though he said we should still keep in touch, I haven’t heard from him since. And I think that’s a good thing.

All of this came as a surprise to me. I don’t know if this guy literally tries to pick up every girl he talks to or whether I said something to make him think I was interested. I didn’t think I gave any hints that I wanted to pursue anything sexual with him. At the end of the day, it made me so frustrated that it was so normal for him to do this. It just seemed like a regular thing for this guy to assume that he can invite himself over to my home and to think that I would want to cuddle with a complete stranger.

I have so many questions for the current male population.

Why are guys not fighting for our attention anymore? Why do you think that it is not necessary to take us out to dinner and to make us feel special? Is it because there are so many options now that their shady methods are bound to work on someone?  The boys of this generation need to grow up. They think that they have enough choices out there to be able to treat girls like shit and get away with it. I heard guys turning down a girl because they live too far, or because they still live at home, or that they didn’t split the bill with them. This needs to stop.

There are so many superfluous things that get in the way of really getting to know someone nowadays; it makes me sad to live in a time like this. This is a reminder to girls that you should not agree to anything that makes you uncomfortable or that makes you question your self-worth. It’s difficult to find someone genuine, but you should not resort to playing the game by the rules of those who are not worthy of you.

27 People Reveal Their Unforgettable Last Words To Their Ex

Why 2019 Should Be The Year To Give Without Expecting Anything...