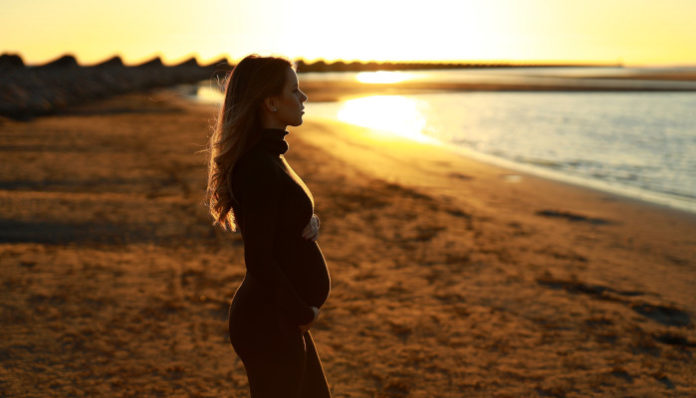 Alabama just added its name to the list of states passing highly-restrictive abortion laws this year. This legislation, dubbed The Human Life Protection Act, bans all abortions state-wide and provides no exceptions for cases of rape or incest. Furthermore, the law states that abortion is now a Class A felony, punishable with up to 99 years in prison.

Earlier this month, Georgia passed a similar bill, banning any abortions after the point of heartbeat detection, which occurs around 6 weeks gestation. Ohio, Mississippi, and Kentucky also passed similar abortion bills this year. Furthermore, Missouri and Louisiana have similar legislations on the docket, and both governors are expected to sign these bills into law as soon as they pass.

Regardless of how you feel about the topic of abortion, women need to be aware of how some of these new laws impact potential pregnancies.

In Georgia, abortions can result in second-degree murder charges. Because of the ambiguous wording, which states “he or she causes the death of another human being irrespective of malice,” women could be charged with second-degree murder in cases of miscarriage. Eric Segall, a law professor at Georgia State University, says that most courts would hopefully strike down any cases of miscarriage, but there’s no certainty.

Thankfully, Alabama included an exception for cases where a woman’s health is at “serious” risk. Therefore, experts believe this will also protect women who suffer miscarriages. However, in 2015, an Indiana woman received a 20-year prison sentence after a stillbirth. Therefore, women who live in any states passing these harsh abortion laws should be aware of potential wording troubles.

Many of these new abortion laws also don’t outline provisions for cases of non-viable pregnancies. Ohio Representative John Becker recently suggested that ectopic pregnancies can be reversed by “removing the embryo from the fallopian tube and then reinserting it in the uterus so that’s not defined as an abortion.” Anyone with basic medical knowledge knows this is not possible nor is it remotely safe.

The only way to save women in most cases of ectopic pregnancies is by removing the ectopic tissue. Because of the methods used, many experts worry that women with these non-viable pregnancies could receive punishment as if they chose to abort a fetus. How is that fair whatsoever?

Alabama lawmakers refused to budge on their strict bill and add provisions for rape victims. Therefore, once the bill becomes law, women who fall pregnant with their rapist’s child will suffer further by carrying the child to term. Isn’t the physical and emotional pain of rape itself enough? What if the woman cannot afford proper prenatal care for this unexpected child?

Unfortunately, provisions for rape seem to be a benefit most states aren’t granting these days. All the states that passed new abortion laws this year put no protections in place for rape cases. Many states believe that since rape doesn’t pose a medical threat to the pregnant woman, she should still carry to term. Personally, I can’t imagine if my rape had resulted in pregnancy and I was forced to carry the child. That’s not OK at all.

I’m fed up with old men making decisions about my body and my reproductive rights. I don’t think it matters what you personally believe: you should never force those beliefs on other people. These same lawmakers would be up in arms about laws that forced other belief systems on their people. So why are they OK with this?

Women, how do you feel about these new laws?

17 Questions To Ask Yourself On National Gratitude Day