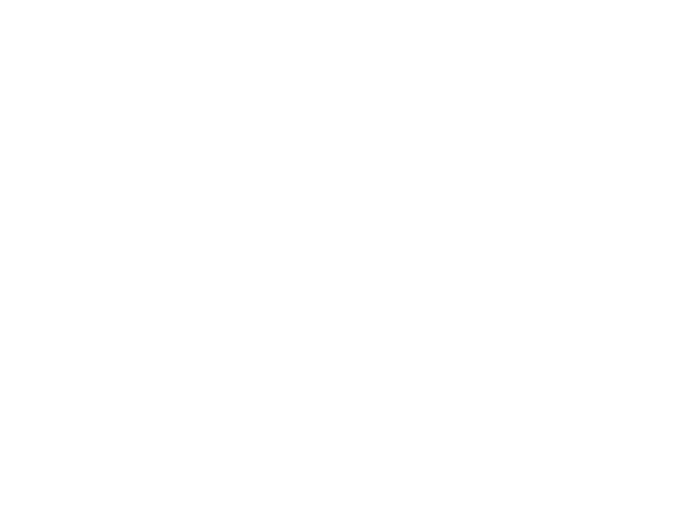 By the time senior year hits, most of us have been underage drinking for at least four years (or more if you started in high school). If you had a fake ID, you’ve also probably been going out for at least four years. I mean, it’s understandable – it’s the first time where you have so much time for freedom and mistakes. Hell, my parents were worried because my school was the only Canadian school to make Playboy’s top party schools.

Somewhere along the line, it all starts to blur. The drinks, people, and parties all start to look the same. More or less, you’ve probably stayed friends with the same people for the past four years. The days where you used to get hyped when a friend said you were going out this weekend turns into “ugh, okay.” While you enjoy spending time with your friends and still enjoy yourself, you’re also probably over the entire party scene and that’s okay.

Here are five reasons why it’s okay to want to just stay in this weekend:

1. It’s Costly As F*ck
In first year, spending money like a boss was no big. You probably had a part-time job to support your drinking habits, and it’s not like most freshmen have big responsibilities. By senior year, your debt has probably added up and it’s time to start thinking about how to pay back your student loans. A weekend out roughly costs you around $60 once you include the cab ride, alcohol, cover, and drunk food. You’re literally saving around $240 a month by not going out every weekend.

2. It Does No Good For Your Health
The freshman 15 isn’t a saying for no reason. Eating unhealthy, and drinking like a fish seems like no big deal at first but by the time you’re a senior, you realize just how much harder to get back on track with a healthy lifestyle while you’re out partying every weekend.

3. You Need To Be More Productive
Looking back, you wonder why you weren’t getting 100s in your intro 101 classes. You literally could have probably aced the classes, went to the gym every day, and still had time to binge-watch Netflix. By the time you’re in your final year of college, your life feels like a shit show every day and you feel like you’re constantly on the go. Going out and being hungover means that you essentially lose two days where you can be productive and you’re screwed.

4. You Don’t Have The Time
The truth is that a night out takes up a lot of time. The process of finding an outfit, getting ready, pre-gaming, the actual night out, and the hangover the next day takes up a day and a half (at least). You need to be productive and in order to do so, you need time. You can’t afford to waste half the day at the mall finding an outfit and the next day lounging around the house due to a headache. You simply don’t have the time or if you do, the energy to go out after a long day.

5. You’re Bored
The same scene, people, and drinks – it can get boring. Each weekend seems repetitive and you feel as if you did the same exact thing last week, which you probably did, to be honest. It was exciting at first but now, it’s just become so much of a norm that you find excuses to not attend.

I honestly think that drinking and partying lost its appeal for me once I became the legal age because I was already so used to the scene. It just wasn’t a thrill anymore. As I approach my final semester of university, I’ve come to appreciate these nights more knowing that they’re about to end, but it doesn’t mean that I’m not over it.

This doesn’t mean that you shouldn’t go out once in a while, or skip all your friends’ events. Let yourself get excited, a night out is always fun. Even if you’re looking for something more, you’ll never be over hanging out with your friends.

Featured Image Via We Heart It