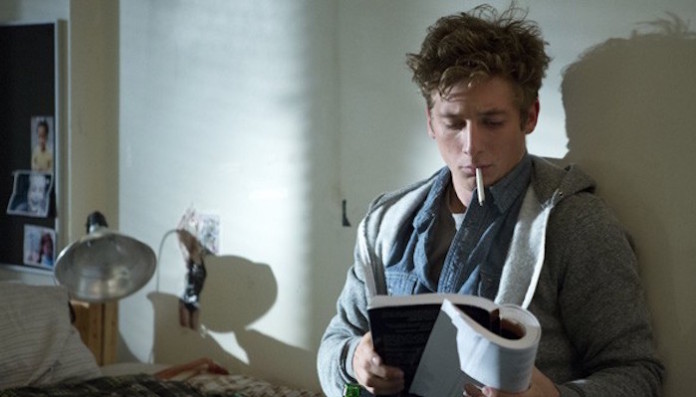 I always tell my friends that I feel like a hypocrite because I write articles on how to not procrastinate but somehow, I still do and I always end up pulling all-nighters at the end of the term. Sometimes, things just pile up and you are just forced to pull an all-nighter just so you have time to finish everything and not be behind. There just never seems to be enough time in the day to get through all the work that needs to be completed. While I’m sure you try to avoid all-nighters as much as possible, every college student is bound to pull one or ten a term. If you’re pulling said all-nighter, I bet these 8 thoughts run through your mind:

While I don’t advocate pulling all-nighters constantly, I also know procrastination is a key aspect of most college student’s lives. It’s easy to promise yourself to start work earlier but sometimes, things just pile up. The next time you feel like procrastinating, just remind yourself just how shitty the feeling of an all-nighter is.

Featured Image via screengrab of Shameless

5 Tips That Will Make Turning 20 Anything But Pointless