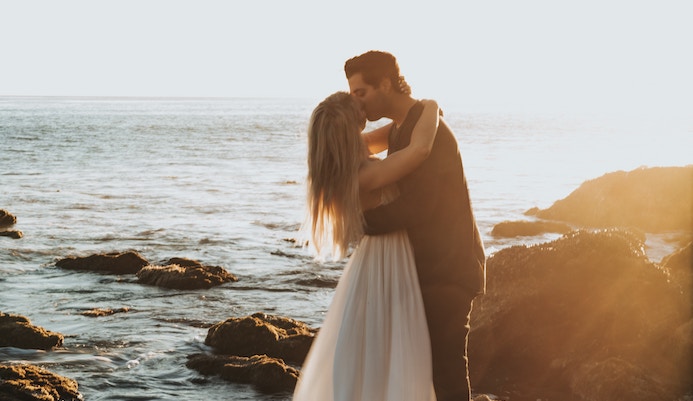 It’s been a few weeks, maybe even months, since a new dating term/trend for millennial’s has been released. To be honest, it was somewhat refreshing that people weren’t being manipulated or lied to in new ways for once. Sure, they were in the same crappy was as before, but at least it was more common knowledge that it was happening.

Sadly that dry spell has come to an end with the latest dating trend that’s crept it’s way into our world: Love Bombing.

What love bombing consists of us starting a relationship in a way that’s seen as excessive and over the top in terms of giving someone attention and giving them gifts. The motive is not to express heartfelt interest or devotion. It’s actually to set the other person up to become vulnerable enough to make them easier to manipulate down the road.

So in essence, it’s like they want to show you their interested by physical actions but preventing emotional feelings from being told because they plan on distancing themselves in the future and still keeping you around for an ego or sexual boost.

What the “love bomber” does is seek out someone who they think are craving attention or validation. Some pay even potentially have low self esteem, or be overly self confident yet materialistic. They’ll then emotionally manipulate them into thinking that that person can’t live without them.

Once they’ve achieved that mind set, they’ll distance themselves or begin to manipulate or control them.

A major indicator that this could be happening to you or someone you love is that the beginning stage of the relationship seems like it’s out of a movie. He wants to spend time with you all the time, buys you a ton of things and tell you what you want to hear. He just never says how he feels towards you back.

Eventually he’ll distance himself from you (presumably to find other women to do this to) or to continue to have physical relations with other people as well.

Much like every other dating trends young people today face, you might not actually be in a relationship. Or at least, you haven’t communicated that you are. It can still happen when being officially together with a proper title.

Some minor details that identify controlling behaviours include the following phrases:

Those terms may seem chivalrous or complimentary, but there’s definitely a slight controlling motive behind them. So don’t be fooled by his charm.

Manipulation and control are forms of abuse and it’s important to recognize the warning signs before the potential of further risks increase. It may not turn to physical harm or sexual assault. But it is a form of bullying and can destroy someone’s self esteem and body image on top of the trust issues it creates. The gestures may seem romantic, but they are far from it.