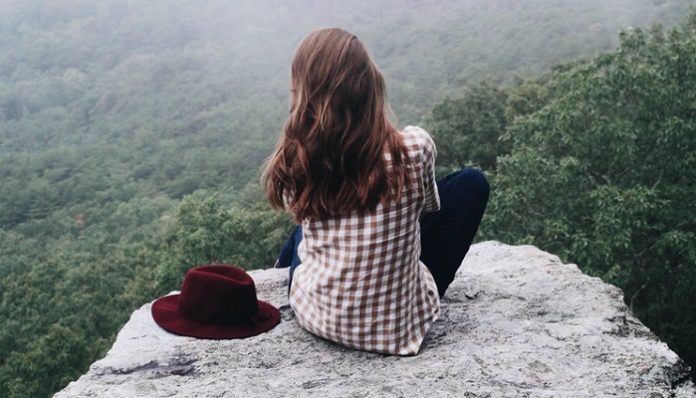 Women have been through a lot of changes within the past few decades. Thankfully today, we are able to have such bright futures if we put our minds to it. We can vote, we are able to work alongside men, and we have equal rights. There’s no reason why a woman cannot reach her full potential in today’s society if she truly wants it.

I once heard a man say “you’re a pretty girl, not a smart girl, you should lower your dreams sweetheart” and I was so shocked. So shocked to hear a man say those words and so shocked to see the women laughing. As any other human being would be, I was not impressed.

I could not understand why she did not stand up for herself, or why he thought it was okay to say something like that. So I asked her, then I realized how wrong I was about everything I thought had happened.

She had blown his words off, not because it was okay for him to say but because she knew he was wrong. She knew what her next step was to fulfill her dreams, and she was not going to let anyone get in her way. That man who doubted her was not in her future anymore and as hard as it was to let him go, she said it was the best thing that had happened to her. Her eyes were finally open. Open to the world full of opportunities. She realized he was not someone she wanted in her life, she needed support and he was not the one to give it to her. So she left him and became a positive woman, who didn’t let anyone stop her from receiving what she deserves. Today she is happy, successful, and working for a company she loves, doing the thing she loves. She’s also creating a family with one who supports her and pushes her to be her best self.

Listening to that woman talk about herself so highly – the way every woman should be talked about – gave me an entirely different perspective on the world, and society. Living in a world where we are so fortunate to have the things we do, we tend to worry too much about the little things and spend most of our lives trying to become perfect but we do not believe in ourselves as who we truly are. That is what this woman taught me to do. She realized she deserved more than what she was getting and was not going to let anyone stop her from receiving what she deserves. After talking to her and changing my perspective on life I realized how easy it is to be happy with yourself and how to create your own happiness.

So no, It doesn’t matter if you are a “pretty girl,” a “smart girl,” or a no label type of girl, you can still strive for whatever you want. You will just have to work for it.

But remember… Just because you are a girl doesn’t mean you’re less than anyone else or not intelligent, not ambitious or hardworking. Because you are, and as a woman, you need to be. You need to strive for what you want in life and become the person you want to see in the mirror at the end of the day.

Because that is you, and you need to be happy with you.

Why Living Alone Was The Best Thing That Could’ve Happened To...