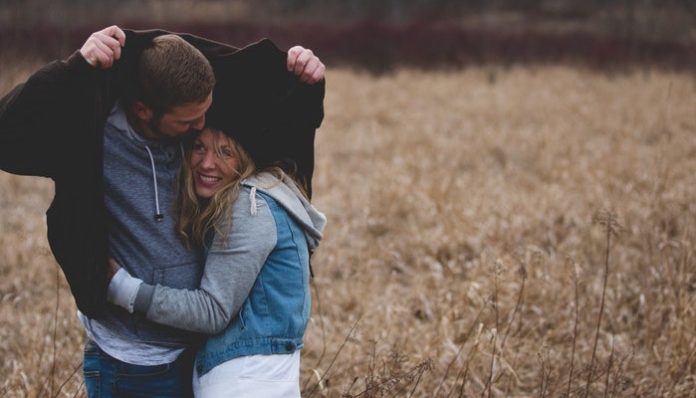 My partner and myself had been together for just over 2 years when he ended our relationship back in June. It was long distance, so the breakup was challenging just as the relationship had been. After six or so very long weeks of ‘umm-ing’ and ‘ahh-ing’ over the state of our relationship, in August, I booked tickets to travel 10,000 miles from my home in England to him in Australia. I was determined that we were going to sort things out or we were going to end it face to face — not over a Whatsapp message, or a Skype call.

Here are 4 of the things I learned when I tried to save my LDR in person:

1. The first hug will be awkward as hell, and the first kiss will be even worse.

I left the elevator to be greeted by a man significantly taller than I remembered, and that man would almost knock me flat out as he wrapped his arms around me and engulfed me in the hug that we had been unable to have for years.

As we sat in our hotel room having drinks, talking, and laughing. we realized that despite the fact that everything had changed, nothing really had.  So when the man I had loved since I was a teenager stood before me as I sat on our bed and asked me to kiss him, you can bet I was expecting fireworks.

The reality was awkward. Neither of us had kissed anyone else in so long that we had no idea what to do. It was timid lips, fumbling, and too little pressure. It was bumped noses and too much of a height difference for it to really work.

We learned this the hard way. Going from spending all of our time together in few hour blocks via video or phone calls, to all of a sudden being with the person in person all day… can be overwhelming, Both of us struggled with it.

There is a reason that in most relationships you have nights away to hang out with friends or family. He and I hadn’t gotten to the comfort level to spend every hour together.

3. If it seems too good to be true, it probably is.

Seriously. This one. There are so many relationship myths. The idea that fixing your relationship means one grand gesture, some tears, and then make-up sex. And then everything is perfect 100% of the time again. Let me tell you: That’s a myth.

Neither you nor your partner is perfect. We are all human, and we are all going to do things that annoy our partner. The fact that both me and my partner were actually able to recognize that we were getting annoyed at each other before it escalated isn’t something that needs to be feared, or praised. It’s normal behavior.

When your relationship has gone to pot, it’s easy to run back to old habits. Saying “I love you” over and over again just for the sake of saying them, is one of mine. The last thing that this trip to sort out my relationship taught me, is that I don’t have to say it for it to be apparent.

He knew in the way I laughed with him, and in the way that I would comb my fingers through his hair when he was lying on the bed. I knew from the silly little things, like the way he automatically picked the egg out of my food as soon as he saw it. We knew.

Ultimately, the 10 days I flew across the world to save my relationship taught me so much. I learned that the movies were wrong, and there was no magic fix. But I also learned that me and my partner needed this push. We had truly lost sight of what was important. Despite both of us showing our human sides over the course of the week, we were able to remember why we were doing this in the first place.

Featured image from @josh-willink-11499 via Pexels.

Girl, You Need To Stop Settling For An Almost Relationship

Happy Canada D’Eh: 11 Things All Canadians Want You To Know