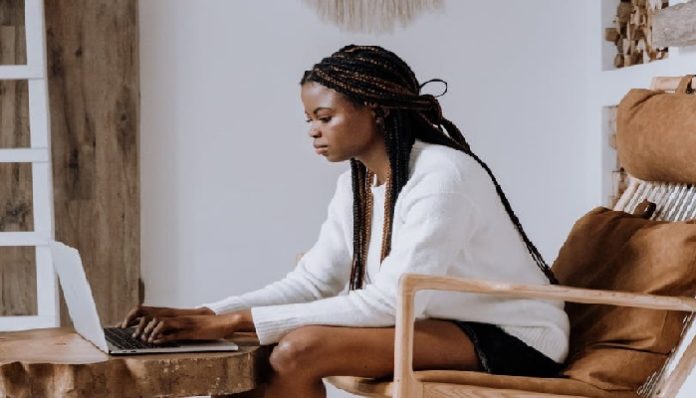 We’ve all had an experience with an ex where it got too painful to see them every day on social media, even if you parted ways in the most civil manner. But this isn’t about my ex. This is about my husband’s ex. This is about the other person in my life who made me hate who I was.

I know I’m not the only girl who has had that “frenemy” they hate to see on their TL. It’s not that she’s a bad person, it’s not that she’s prettier than me, it’s not that she has a better life than me, none of that. She’s got a kind soul, she’s beautiful, and really, there’s no way that I could physically try to compare her to me. Because we’re totally different people.

I followed her on social media because that’s what you do with “friends,” or should I say anybody you’ve ever met before, ever. This kind of “friend” is the one to tweet that a boy made them feel bad about themselves and you tweet back “Tell me where they’re at, I’ll kill em.” They post a selfie and you comment a hundred heart face emojis. Really. I hope the best for this girl and I think she’s wonderful in her own way.

But I hated how much I hated her.

I’m sorry to come out like this and say that, yes, I am that bitch. The girl that tells a girl to her face that I “love her” but then hate her inside. And so, finally, a few months ago, I stopped following her on social media.

She noticed. She asked my husband why I had, wondering if I’d upset her. And I was wracked with guilt. She’s a nice girl, like I said. So I followed her again, but a small part of me got blacker and blacker with anger every time I saw her perfect face on my Insta feed.

So I did it again.

I’m not proud that I don’t like you. I wish I was the girl who loved everyone. But I’m just not. I’m facing the reality that I can be a bitch. And so this is me, attempting to no longer be that way.

5 Ways Tragedy Makes You A Hella-Strong Person, According To Psychologists