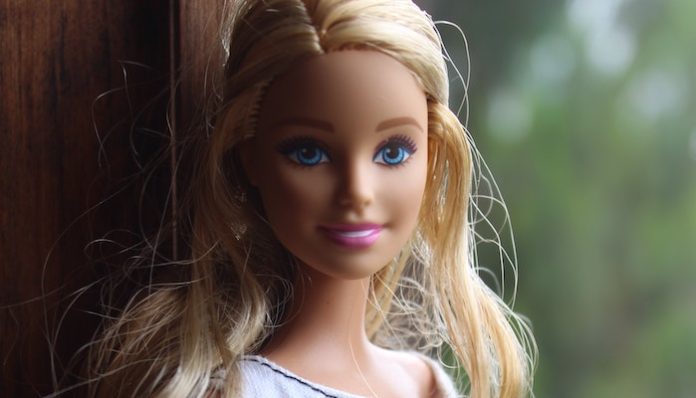 In an effort to inspire more women, and in honor of International Women’s Day, Barbie is releasing a new series called “Inspiring Women”, featuring influential women such as Frida Kahlo (the Mexican artist and feminist activist), Amelia Earhart (the first female aviator to fly across the Atlantic Ocean) and Katherine Johnson (the black female mathematician for NASA).

In honor of #InternationalWomensDay, we are committed to shining a light on empowering female role models past and present in an effort to inspire more girls.

These women all broke boundaries and made history, and Barbie hopes to inspire women all around the world with this tribute to them.

Coinciding with this launch, is the “Sheroes” series, a program they launched in 2015 to highlight real women who are pushing boundaries in their respective fields, 14 dolls have been released to celebrate.

The list of women to receive a doll after them are:

This #InternationalWomensDay, we are shining a light on more female role models than ever before. Introducing the largest addition to our Sheroes line to date – meet our new Global Sheroes that we've honored with one-of-a-kind dolls.  Share your role models with us to help inspire more girls. #MoreRoleModels #IWD2018

These women are extremely diverse, not just in terms of race and historical importance, but also in their range of achievements. As well as athletes, the list includes a chef, philanthropists, and a journalist, to name but a few. They’re literally covering all the basics.

What is also so unique about this reveal is that all these women come from countries from all over the world. They range from Australia, to China, France and Poland. So even if you are unaware of the efforts of a Sheroe from another country, you can become educated and inspired by their contributions.

The women themselves seem to be honored by the compliment and are sharing their excitement to be apart of this movement and celebrate other strong and influential women. I mean, how could you not be excited that Barbie wants to make a doll based off of you? They clearly recognize this honor and are taking their role model role seriously.

Congrats to these incredible women. So honored to share this moment with you! Thank you @Barbie #InternationalWomensDay #Barbie pic.twitter.com/VOwo5JbWJ5

“As a brand that inspires the limitless potential in girls, Barbie will be honoring its largest line up of role models timed to International Women’s Day because we know that you can’t be what you can’t see,” said Lisa McKnight, Senior Vice President and General Manager, Barbie.

“Girls have always been able to play out different roles and careers with Barbie and we are thrilled to shine a light on real life role models to remind them that they can be anything.”

Adding to the female empowerment focused hashtags, Barbie is asking fans to use #MoreRoleModels as a call to action. And they’re right. This is a wonderful way to recognize not only historically inspiring women but modern day female role models, showing little girls that they can be whatever they want to and smashing the old fashioned stereotype of the pretty blonde Barbie doll.

Barbie definitely provides us with a stark reminder that we need #MoreRoleModels, and that our fight for female equality is far from over. But this is a progressive action to help inspire and educate the easily-influenced women of tomorrow.