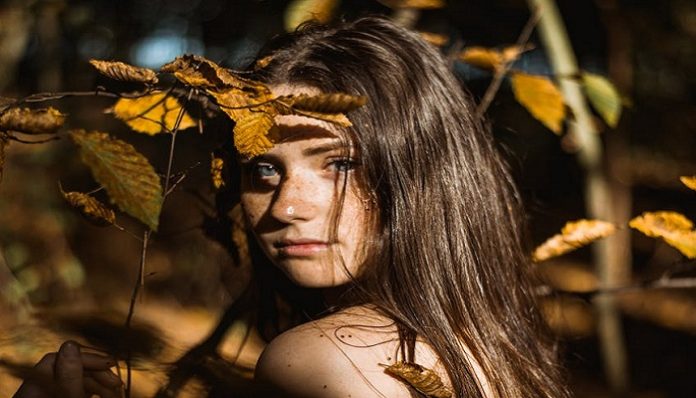 I know what you’re thinking when you’re listening to that same old Bon Iver song for the nineteenth time. I know how you’re feeling when you watch another one of your friends fall madly in love. Even without knowing you, I know there’s a part of you that fears your inability to love again. I’m just here to tell you that it’s going to be okay.

Rationally, you know you’re a catch. You possess traits that are impossible to recreate. You know that there’s going to be a “someday” when someone falls in love with everything that you are. But heartbreak isn’t always shown outwardly, just as time never physical enough for us to catch. You’re still breathing, smiling, working, and behaving like you don’t have a wound from the oldest battle known to man. When you woke up this morning, you probably put on your clothes like a normal person and went on your merry way to finish the day. We’re not questioning that.

It’s just, that thing in the back of your mind.

That nagging part of you that can’t bring yourself to smile when someone’s hand brushes against your own. That cynical part of yourself that you swear didn’t exist before. Love has become a foreign concept and a language that you spoke so well just ages ago, but you are rendered speechless now. There is a dullness in you that you feel tugging at your soul, adding a bit of rust to what used to be shine. You’re just a quarter-inch more impatient, and what fleeting joy love brought you has been retracted to a sickening pit in your stomach. There’s a carelessness in your diction that seems to have settled in like winter.

Text messages are less interesting. Conversations are fleeting. Even when you try to push yourself to feel something, anything, you know you’re trying too hard. Yet, you’re going to fall in love again. It’s inevitable, just like how the sun will always rise to shine light just when the dark never seems to end. You’re going to fall hard, over and over, because there’s a gravity to you that no amount of pain can take away. You know this, but you hate having to remind yourself. Yet, for now, you feel like there’s a necessary part of you that’s too lost to work.

You sometimes wonder if that part of you, that piece of yourself that can love, will ever come back.

It will. I know that you think that you’re never going to fall in love again. But there was also a period when you thought you’d never fall out of it. You were wrong then, and you can be wrong now.

You’re waiting for that same spark to come back, igniting some light that will make the flowers bloom again. You’re holding onto the hope that what you felt around them, that magical sensation that no amount of words can describe, will return back to you. I’m here to tell you that it won’t. That person, whoever they are, has gone and everything that you felt around them has evaporated with them. Whatever dream you’re still clinging onto, you need to let that go. I promise you that the disenchantment will lift its curse, but you need to stop waiting on a lost cause.

When you fall in love again, it’s going to be a different feeling. It’s not going to be the same spark of electricity. It’ll be a different type of intimacy, a different type of magic because every individual has their own brightness. The person you lost is as equally irreplaceable as you, so stop trying to find them in places where they don’t belong. Let yourself find someone else instead. You can’t patch up something with what broke it in the first place. You’re searching for love where you lost it and wondering why you’re coming up empty-handed.

You’ll find it in the least expected of moments. It might happen tomorrow, a month from now, or even a year from today. It might be with a stranger whose eye you caught on the back of a bus. It might be with a familiar face that’s always barely out of view. Either way, it’s going to be magical and that lifelessness will disappear as if it was never there. Until then, it’s okay to wait. It’s okay to be heartbroken and lost and dull. You don’t have to chase what’s certain and right now, at this very moment, I am positive that you will find love again.