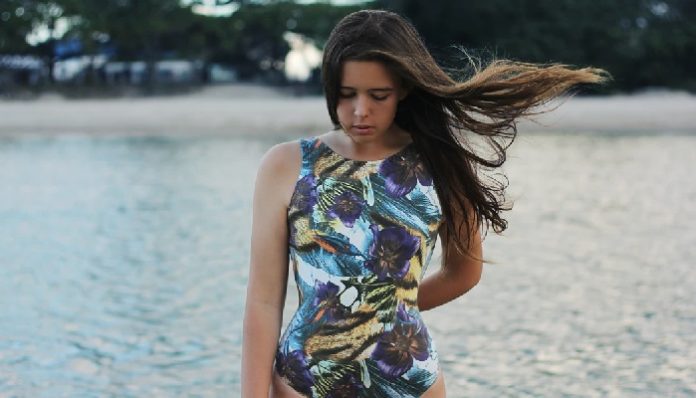 Trigger Warning: This piece discusses elements of rape, sexual violence, and sexual abuse which may be uncomfortable for some readers.

Questions. Thousands of questions fill the mind of a woman who has been raped by the man of her affections.

Why did you do it? What did you think when I kept seeing you after it happened? Did the thought of what you’d done ever go through your mind? But most importantly, why couldn’t you wait? Why did you need to have me at that exact moment?

These are questions that only he can answer.

He being both my ex-lover and rapist, holds the key to the answers that could free me. Or maybe not. Maybe the fact that he was an old flame makes me feel as though I could actually ask these questions, and that’s why I have them in the first place.

For years I wrestled between my heart and my mind as to who he truly was. Was he a rapist or an ex? I couldn’t seem to accept the fact that he was both. We like to categorize people in our minds. We want them to fit into nice, neat boxes for our own sanity and comfort. This question of who he was weighed heavy on my person, and leads to the ultimate question: friend or foe?

When I confronted Youssef about raping me years after he had done it, he was instantly apologetic. I had never received a text message so quickly, let alone an apology from a man. He owned it immediately and requested multiple times I see him in person to discuss it. I knew that I would have been too unpredictable if I had seen him right away, so I wanted to wait. Years later when I was finally ready to talk, he changed his tune. He went from his instantaneous “I’m sorry” to “we see things differently.”

I tried contacting him several times to talk about it. This led him to threaten me with a restraining order if I did not refrain from contacting him. I imagined the scenario of the authorities coming to my home to serve me with the papers. If the police showed up, I would have said, “Alright, that’s cool, now please give me a ride to the precinct, I have to report a rape.”

Most sexual assault victims don’t press charges. We know the system is not leaning in our favor. Just look at the Ke$ha ruling. The question of whether or not to press charges is a big one, and one that I have tried to avoid for quite some time. Would it really give me a sense of justice, if he was locked behind bars? His family is powerful, which means his lawyer will be better than mine, so then what? Am I willing to be humiliated on the stand just so that I can let a broken justice system teach him a lesson?

But that’s not the lesson I want him to learn. The lesson he needs to learn is not to rape. Will he really learn that behind bars?

When you’re raped by a lover, the break up is even more complicated than a regular one. Because while your anger and disgust at this person is strong as fuck – the love you once had for this individual is still there.  My heart and my mind had a long, hard drawn out battle over this man’s existence in my universe. Only when I moved to a new part of town, did I finally realize that he was in fact haunting me.

I needed to exorcise his presence from my life-like a resident poltergeist that just doesn’t want to go away. When I realized how much mental energy he was taking up, I had to take action. So I wrote an article about the rape. This helped, a lot. Getting my story out there, so that other women who had been in similar situations would know that someone could relate, gave me more of sense of closure. But it was still not enough.

Although his spirit no longer haunts mine and I’m free of the torturous thoughts that went through my mind for years, the questions still persist.

His quick or possibly methodical decision to rape me led me to be celibate for years during my 20’s. I removed myself from the dating world altogether. I couldn’t even think of a man touching me after what had happened, let alone trust one to do so. I was heavily conflicted, tortured, and traumatized. Too traumatized to let someone else in who had the possibility of doing the exact same thing.

When someone shows you who they are, believe them. And if the person they turn out to be is a devil to your soul, don’t be afraid to run like all hell and not look back.

If rape occurs in a relationship, even just once, leave him. That type of disregard for your consent is evidence of a much deeper problem, one that you the, is under no obligation to solve.

I wrote and recorded a song about the rape and how I feel now. Listen to it if you want to hear what an empowered rape survivor sounds like on the mic.

Be A Little Selfish: 5 Ways To Prioritize Yourself In Life