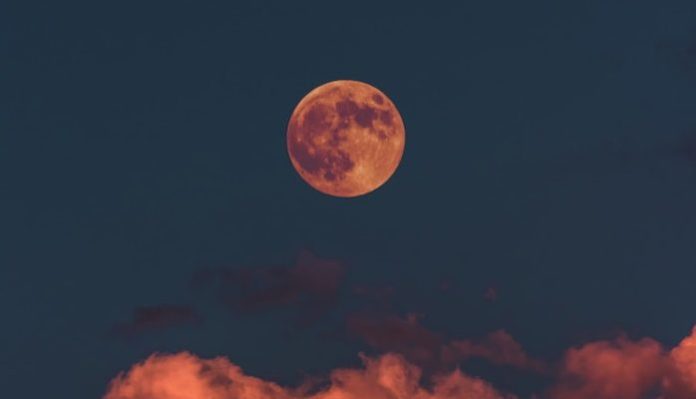 When The Moon is Out in the Daytime

It’s certainly no mystery that the moon doesn’t just disappear in the daytime, but every single time it makes its presence known during the day, it certainly feels like a mystery. I’m guilty of cracking a smile when I remember how unrealistic those desktop wallpapers are where you can see a giant planet up close from the surface of another planet. This is exactly the same thing when you can see the moon during daylight – just on a smaller surface and it’s so cool!

What’s on the dark side of the moon? A little bit of ice, some rocks, oh and plenty of darkness. But what if there lies something hidden up there… who knows, they might even have cookies.

Just Fly Me to the Moon Already, Honey

The previous generations used to sing and dance in black and white about giving the moon as the ultimate gift; why did that suddenly go away? There is so much promise out there in space and we need to stop forgetting about it.

Deep Thought About the Man on the Moon and Cheese

When 4 AM rolls in and you’re still awake wondering about the mysteries of the universe, just take a look at the moon and try to imagine seeing a giant cheese wheel instead or have a staring contest with the man watching over the Earth.

Commercial space travel has come a long way over the years, but we still aren’t ready to have routine day-trips to the moon like the Jetsons predicted. But I often find myself staring up at it and wondering what it would be like to casually tell someone, “Yeah, I’m going to the moon this weekend – maybe we can chill next weekend?” I wouldn’t have the patience for interstellar travel but my word it would be amazing to take day trips to the moon if we could.

What Would It Be Like to See Earth from the Moon’s Surface?

It’s one thing to look at the moon from Earth, but our imaginations are not complex enough to picture the sheer beauty of viewing the Earth from the Moon’s Surface. Imagine being on the surface of the light side of the moon but when you look up, the “sky” is just an infinite velvety black blanket sprinkled with twinkling stars as opposed to our daytime sky on Earth. When you’d look back on Earth, you could see all life on Earth in one tiny field of view and it would be impressively humbling.

If your heart has felt any flutters from any of the expressions above, you are definitely a “look at the moon person,” and you should embrace it with your whole being. The moon isn’t going away anytime soon, so you have all the time in the world to take in its wholesome beauty and let your imagination run free. The next time you take a peek at the moon, be sure to take in a deep breath and really see it.