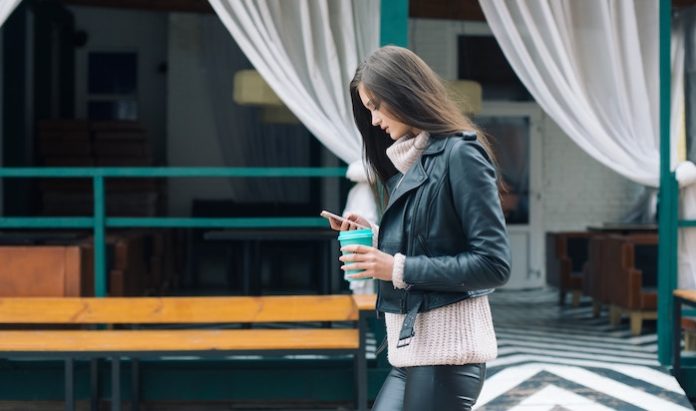 We’ve all been there, girl meets boy, girl and boy like one another, exchange numbers and go their separate ways. It might be the first message you send or the twenty-first, you might have known him two days or 6 months, but at some point in the exchange, you will send a message, and he will not reply, and it will bug you the heck out.

Don’t get me wrong, I’m not saying we are all obsessively waiting for a response within 30 seconds of hitting send. That in mind, there is generally a reasonable window in which we expect some attention. Social media and smartphones have removed most of the mystery from this scenario, informing us, categorically:

So you’re waiting for your reply and it isn’t coming, you analyze all of the above and assess whether he has been wiped off the grid by a zombie apocalypse, hurricane or flash flood, and you grow to understand that he just isn’t replying. (You’re totally normal sister, don’t worry about it.)

This is when you start to overthink. In all likelihood, he has gotten distracted and will get back to you later. Or possibly, he read the message and just didn’t think it warranted a response right away.

Once some more time has passed, and now I mean a couple of days, is when you really need to accept that he just isn’t going to answer. Depending on your relationship, for most this is the point at which we casually drop a follow up, he gets back to us and we realized we were overthinking it all along.

If, on the other hand, you don’t hear back from him for a second time, you need to hang up your handset because, honestly, he probably isn’t responding because he doesn’t want to. Reality strikes. The truth is, that he isn’t worth your time. If he doesn’t want to reply and can’t even summon the manners to let you know why he’s just not that into you then he doesn’t deserve another ten seconds of your fingers tapping the screen, nevermind anything more.

So next time you meet a guy and you go through the all too stressful cycle of responses, worry less, because the good ones get back to you.

Photo by Azat Satlykov on Unsplash

Why She Won’t Be The Girl You Marry

With Every Failed Relationship, I Find A New Piece Of Myself