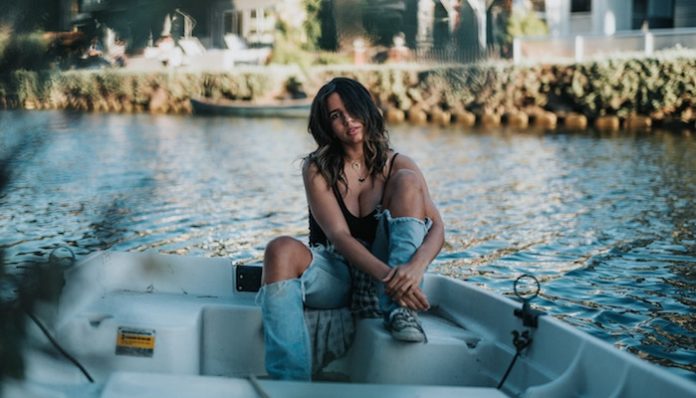 This is a poem that I had written on a day when I felt semi-worthless. Not to sound conceited, I had a few propositions for sex, but no invitations for a date or simple conversations to get to know me better. It left me feeling not only bad about myself, but also questioning what I was doing wrong to find myself in this situation more often than not.

Sometimes we tend to give in to those men that make us think that this is the only opportunity to have something more with them, but this time I wasn’t going to give in. Even though you know you are doing the right thing, sometimes it can leave you feeling uneasy and questioning your judgment. This is a poem to remind you all that it is okay to say no, even if it still leaves you alone in the end.

On the verge of tears all day,
Pain forming right behind her eyes.
What is it baby girl?
What is it that is making you so sad this time?

You did it right this time,
And he still left you standing alone.
You set the bar shorter than the sky,
And he still showed that it wasn’t worth it to rise.

You did it right this time,
You told him where your boundaries were.
You told him what he would have to do to get you in his bed,
And yet he still showed how a man can be so cruel without even touching you, but by getting inside your head.

You did it right this time,
Not letting yourself get in too deep.
Knowing your limits and where you need your mind space to be,
Even if he wasn’t ready to be the man that you need.

You did it right this time,
Not compromising or forcing yourself to be someone that you weren’t.
You were the person you needed to be in that moment,
Undoing all the times you did wrong to yourself and gave in.

You did it right this time,
By being willing to stand alone instead of buckling on your pride,
By forcing your heart to say no,
While it was screaming yes the entire time.
You did right this time,
Forcing yourself out of that bed and not giving in.
The sexual urge was there,
But the drive to be more powerful than your needs were stronger within.

On the verge of tears all day,
Falling slowly down her face,
She knew what she had to do,
But why did it have to be so damn hard every time?

Dry your tears baby girl,
Your time will come someday.
Your knight in shining armor will save the day soon,
Just know you did it right this time,
Leaving the wrong ones behind
And walking away with your head held high.

Photo by Tyler Nix on Unsplash

Why The Pandemic Didn’t Stop Us From Getting Married