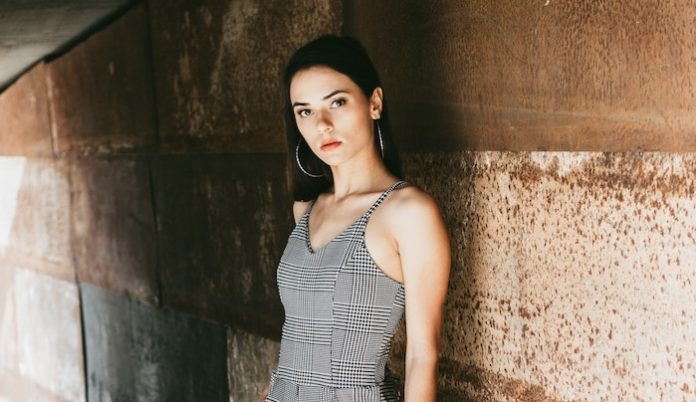 Like many women I know, or at least the ones I surround myself with, I work a lot. I’ve come to realize that my hard work ethic has begun to tarnish my reputation for being a kind girl and has transformed as the “overly independent workaholic.”

That label oddly hurt me a lot more than I expected. Normally I pride myself on being a hard working woman who fends for herself, but still needs other people to fulfill certain things in my life. I loved having something to be proud of in my work and my accomplishments are a reflection of the kind of woman I am. But, why wasn’t other men seeing that as a good thing?

What I’ve realized about men is that they really do want a woman who is going to wait around and kiss their ass when they need it. It’s as if the ball always has to be in their court and they want a woman who will be available for spontaneous date nights. Being with someone who usually is busy or needs to schedule dates days in advanced isn’t their cup of tea. Men want to feel like they are your number one priority and if you have other commitments then they might not feel important to you regardless of how much you spoil him with love and affection.

Men can also get really intimidated by the amount of money she has in her wallet. Personally, I don’t care what you have, I like you for you. But, the moment they hear that you work a lot or have a well paying job, it’s as if they feel their masculinity is diminishing and they don’t feel superior anymore.

The moral of the story is, men want to date women who make them feel good about themselves. Strong and independent women make them feel insecure about their own lives and it essentially drives them away. It’s like we’re “too powerful” for them.

Strong women find themselves finding these men who are okay at the start and the conversation flows effortlessly. But, the moment career enters the conversation you see a sudden change and it’s frustrating and somewhat hurtful. In order to keep him (or other guys) interested we have to dumb ourselves down, dull our achievements and hide a lot about the things we are proud of. That’s not right. We shouldn’t have to hide that in order to keep men interested in us.

What guys fail to realize is that some of the most ambitious and independent women are also the most loving and simple people on the planet. It doesn’t automatically mean that our lifestyle will be more glamorous or our date picks will be extremely lavish. We like a simple kind of love where we are allowed to do our own thing for a bit, but still come together at the end of the day and enjoy each other’s company; even if it means over watching an episode or two of a TV show every night before falling asleep on the couch.

With that being said, there are a lot of men who value those strong personality traits and adore an independent woman who doesn’t have to rely on him all the time. Those relationships are usually very successful because they understand and appreciate your lifestyle. It’s just hard to find when you’re young because your still starting your career paths.

Successful women are only intimidating to the men who don’t share the same work ethic or values as we do. They allow their insecurity of being less masculine to consume them and damage a shot at what a rewarding relationship they could have had. It’s widely known that  if you capture the heart of a hard worker, they will make the time for you in the most special way possible.

So if a man is scared off or intimidated by your drive, ambition or hard work ethic, leave him alone. He’s clearly not man enough to handle a strong woman like you anyway.

10 Smells From Your Childhood That Give You Serious Nostalgia