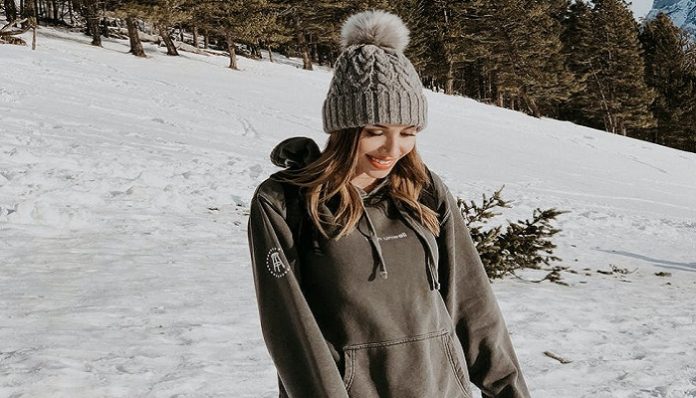 I’m 6 years old. I’m sitting outside playing with my Barbies as I watch my 13 year old brother come home from school and go out with his friends. Man, I wish I was 13. Being a teenager seems like so much fun. I just want to grow up.

I’m 13 years old. I’m trapped in those years where I’m too young to be taken seriously and too old to get away with the stupid sh*t I used to. 17 sounds like a good year. Then I can drive, and have some independence. I wonder what it would be like to make my own decisions. I just want to be in high school already. I’m tired of being a kid.

I’m 17 years old. Senioritis is worse than ever, and I just want to get out of high school. Graduation is so close I can almost taste it. I’m old enough to have responsibilities, but too young to be on my own. I wish I could just get out of here already and move on with my life. I just want to be an adult.

Now I’m almost 20 years old. I’m an adult. I’ve watched 2 decades go by, 3 (coming up on 4) presidential campaigns, countless national catastrophes, and several losses and physical deterioration of loved ones. Now I’m even in the process of moving out of my parents’ house and finally living on my own. As I advance into another year of my college career and stare the big 20 straight in the face, I’m beginning to realize how easy it is to wish time away. Instead of Barbies and play dates, I now worry about bills and heartbreaks. Scraped knees were once the worst pain I could bare until I learned what it was like to lose a friend or relative. The TV used to offer me romanticized ideals, and now I just see the world for what it is. It’s not Sesame Street or the Big Comfy Couch; it’s world wars, terrorist threats, and sex and drugs. No matter how hard you try, you just can’t run from it. This is the real world. You’re not a kid anymore. The world isn’t innocent and neither are you.

I spent so much of my time just wishing it away. I hated being a kid, I just wanted to grow up. Being a teenager was such a tease, I just couldn’t wait to get out. Now I’m grown up, and I’d give anything to go back in time and tell my younger self to value my innocence and savor every second for what it is because when it’s over, it’s really over. There aren’t any re-do’s in this life, and unless you believe in reincarnation, we only get one shot. The time we spend wishing ourselves further into the future is time that we could be spending making the most of the moment we’re living in. We could be making an effort to have something incredible to look back on. I don’t want to regret that I wasted my life wishing I was older. Because believe it or not, I now wish I took advantage of everything being a kid had to offer.