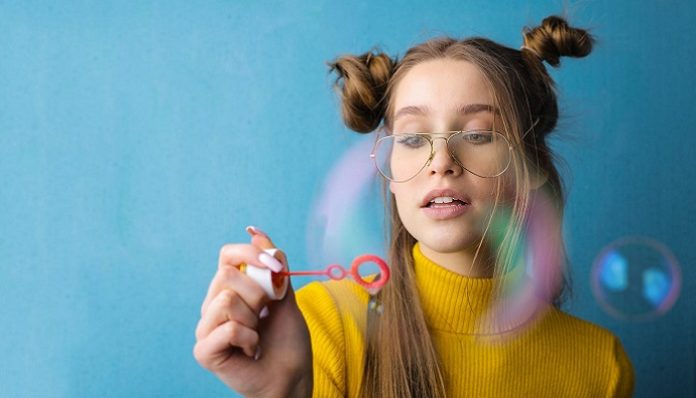 I’ve never done any drugs. This surprises a lot of people, given that I come from an upper-middle class liberal background and go to a small liberal arts school. I’m from Eugene, Oregon, hippie capital of the US, and go to Skidmore College, ranked number 1 for marijuana usage by the Princeton Review in 2015. I’m not saying I never will smoke pot, but I’ve never felt the need to. I’m aware that I’m part of the minority. I can count on one hand all the people I know who have never smoked weed. And that’s 100% okay with me.

Marijuana doesn’t bother me. High people don’t bother me. I have no problem whatsoever with people who smoke – that’s everyone’s personal decision and I have no opinion on marijuana usage. Smoke if you want to. Don’t smoke if you don’t want to. It really makes no difference to me.

So what’s this blog post about, then? If I have no problem with people who do drugs, what the hell am I writing about?

The problem I have with people who do drugs is that some of them feel they have the right to tell me I should do them. I have been told by multiple people on multiple occasions that they want to “corrupt” me. They think I’m “innocent” and “immature” for not doing drugs. I have had people roll their eyes at me when I said I don’t smoke. Someone once told me that she wouldn’t go out with me because I was sober. Another person joked that they would slip weed into some of my food since I wasn’t going to smoke on my own.

People often tell me I’m “too sober” or “not drunk enough” when I go out. Just because I’m young and in college doesn’t mean I’m missing out by not partying more. I still go to parties and I get drunk sometimes, but that’s not enough for some people. For me, going out and having fun doesn’t mean I need to be under the influence; it’s about the people I’m with, the places I go, and honestly it’s about whether or not I get to dance.

People judge me for my choices and that’s not fair. I respect other people’s decisions to do drugs, to binge drink, to go hard, so other people need to respect my decision not to.

I didn’t try alcohol until I was 17. I like to go out sober. I don’t smoke weed and I never have. I never drink enough to blackout or throw up. I’m perfectly happy staying in sometimes and not going out to bars. I’m a “good girl.” And that’s okay.

Why We Should Value Self-Care Instead Of Glorifying Busy Lifestyles