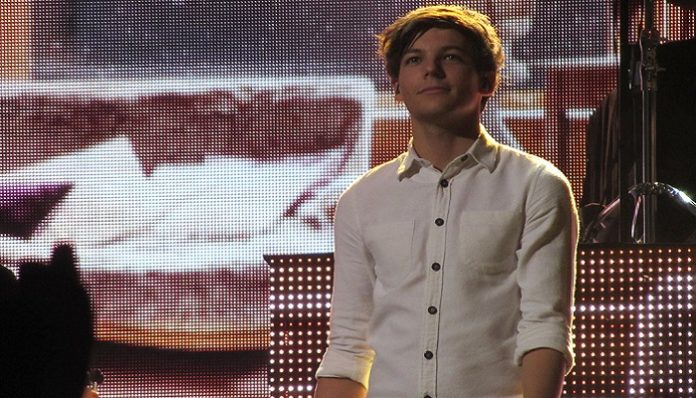 Without a doubt, One Direction has risen to become the biggest boy band of our generation…thus far. The boys are known for their boisterous music, excessive tattoos, radical hairstyles, and making girls scream…in more ways than one. These girls (and guys) call themselves Directioners, and they are infamous for being some of the most passionate fans out there. Members Harry Styles, Louis Tomlinson, Niall Horan, Liam Payne, and previous member, Zayn Malik, went from being average teenagers to having their every move under surveillance in 2010 when Simon Cowell served as their coalitionist on his popular singing show, The X Factor.

While the boys seemed to be flying under the radar for quite a period of time, fans’ worlds were brought to a screeching halt when Zayn Malik decided to part ways from the band back in March. The social media scene entered into sheer panic mode with #TwoDirections trending worldwide, as well as tears falling worldwide from heartbroken fans (myself included). As if that considerable disturbance wasn’t enough news for us to cope with in one year, it has recently been confirmed that band member Louis Tomlinson is going to be a father. Here are ten thoughts every Directioner had upon receiving such shocking information.

1. April Fool’s Day was a few months ago, Louis. Three years ago, on April Fool’s Day of 2012, he fooled us all with this tweet announcing that he was going to be a dad. This time around, the fetus in question is no joke.

2. Does this mean Louis and I can never be together? Many of us are wondering where this news leaves the young star in terms of his dating life. As a fan who hopes to be traveling soon to his hometown in England, this question is especially eminent in my brain.

3. How will Louis take care of the baby when he is on the road? Perhaps Lil’ Tomlinson will make some special appearances onstage.

4. You are planning on taking care of the baby, right Louis? No comment has yet been made by Mr. Tomlinson on the incident at hand.

5. It’s not over until the skinny boy speaks! Despite the news being covered by USA Today, E! Online, Billboard, Vanity Fair, and basically every major pop culture news platform, until we hear from the big man himself, we aren’t really sure what to think, and some of us may go so far as to dismiss this all as propaganda.

6. Assuming there is a baby, who will get to be its godfather? With all his best friends constantly by his side, we are merely curious which of the boys will receive the honor.

7. Will the baby grow up to be a musically talented icon like Daddy? Either way, that little one is probably going to enter this world with more cash than I will leaving it.

8. Will Louis write a new hit single on the struggles of young parenthood? Ah, the classic “sexy and smoldering guy who is also good with kids” game. I can almost hear the panties dropping.

9. Wait….Louis isn’t even in a relationship with the girl he impregnated? That’s right folks, Louis and the mother-to-be, Ms. Briana Jungwirth, are not even dating! I’m not one to judge, but maybe now that you are going to have a child together, it would be a good time to test those waters, eh?

10. Well, at least he’s still available! And our second question has been answered at last. Worry not, for Louis Tomlinson, the lovely father-to-be, is not to be tied down any time soon.

More than anything, I’m sure all my fellow Directioners out there will concur that while this news came as a bit of a shock to us, and we are still anxiously awaiting a comment from Mr. Tomlinson himself, when that happens we will offer him nothing but our support. Those of us who are true fans wish all the happiness and good will to Louis and Briana as they embark on this exciting journey of parenthood. Cheerio, mate.

How To Stop Letting Your Life Pass You By