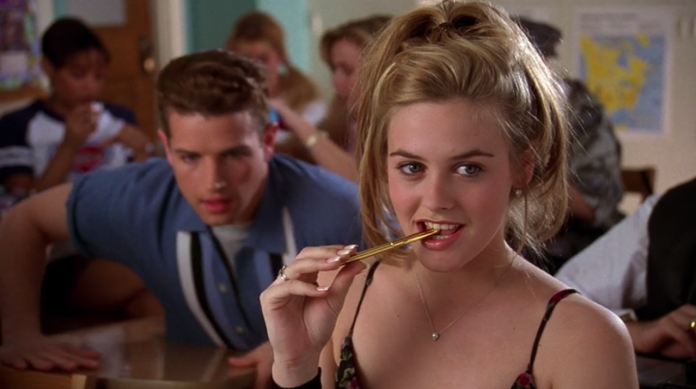 The infamous “hard-to-get” maneuver that I believe was created by some Rom-Com, has been surprisingly more relevant to my life than I ever anticipated.

Far too often have I been been genuinely uninterested in a guy who’s ready for “the challenge” (whatever that means). Apparently my vaguely pissed off disposition is somehow alluring to these guys? Because they think I’m playing hard-to-get. I’m not. Really. I know, I’m shocked too. I’m just actually not interested. It may never completely make sense to me why these guys might think I’m into them, but it’s a fact that playing hard-to-get always works, especially when I don’t want it to.

The difference between sincere apathy and coy flirtation, although quite evident to most females, seems to be universally misunderstood by men. Since explaining the differentiation to these men will likely prove unsuccessful, I’ll digress and avoid degrading their manliness. (Not my purpose here.)

I then realized that I can use this knowledge when I’m actually interested in a guy. I mean if he’s gonna come at me despite my intentions, I might as well utilize this to my advantage.

There’s an art to playing hard-to-get. In fact, there’s even a Wiki How page on it. It’s about conveying mystery and confidence. As many times as you’ve probably heard “confidence is key!” the cliché is undeniably true. Here’s the secret: when you’re not playing anything, it shows you don’t need that guy’s attention to have a killer time. And nothing’s sexier than independence. Equally, nothing is more unattractive than desperation. That’s a statement across all genders too; if you’re a guy who booty calls me multiple times in one night, no, I still do not and will not want to come over.

But hey, remember this: it doesn’t matter if you get that guy’s attention or not. *Groundbreaking* stuff, I know. Confidence is magnetic to everyone. If you’re in a room full of people feelin’ yourself, it’s gonna show. Too many girls fall into that trap of labeling themselves single and letting it control their lives in the worst way. Being single rocks; if you learn to live independently, I guarantee you’ll be a happier individual. I’m not trying to come off anti-relationship; if you found love, congrats. If you’re looking for love, though, it’s probably gonna happen when you’re not looking for it. Or subconsciously playing hard-to-get.

Playing the single game can be frustrating, exhilarating, embarrassing, and rewarding. But look, even when you’re not trying (or trying to come off like you’re not trying), you might get exactly what you were going for.

Featured Image via screenshot of Clueless.