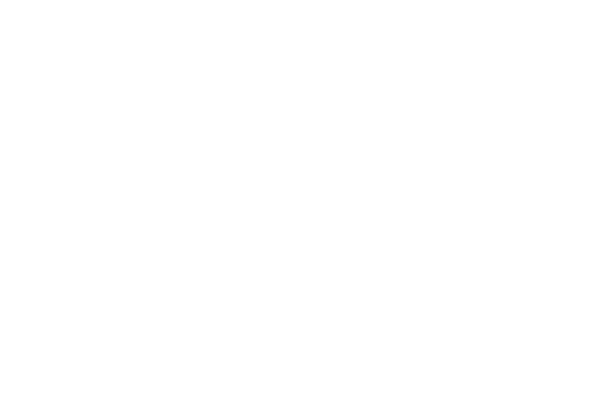 For as long as I can remember, boys have always felt as though they can say whatever they hell they want to me. If I did poorly on a math quiz, I was told that my place was in the kitchen.When I started going to parties, I was asked if I had hooked up with anyone. If I said yes, I was called a skank or a typical girl. And if I didn’t hook up with anyone, I was told I probably hadn’t looked good enough. If I wore a short skirt or shorts, I looked slutty. If I covered up, I was prude—which would also drive boys away.

When I was left heartbroken over a breakup in high school, a boy told me that I should’ve known it would happen. I was too boring because I liked to stay in most nights, too needy because of my anxiety disorder, too moody because of my depression. When my father left, I was told I had “daddy issues.”
I was told I needed more confidence, but not too much. I didn’t want to come off as cocky.
Sometimes, the jokes went too far. Once, a boy said it would be “funny” if someone roofied me at a party. Another boy told me that rape was “inevitable, especially if I hung out around clubs.” And one guy even told me that if I didn’t put out, no one would want me. For a while, I believed him.
When I told a boy I was a feminist, he laughed at me. He told me that feminism was a fancy excuse for women to whine about their problems.

There’s a “new” term being thrown around now. It’s called meninism. Urban Dictionary defines it as the, “unilateral law which states men are superior to women; that which allows men to be men.” Sound familiar? It should. It’s obviously a reaction to the feminist movement that has taken precedent as a central focus of society. But, I have to ask, do you feel threatened? Perhaps the reason why you have created your own term is simply because you felt a sharp shot to your ego.

Terms like manism and meninism are all threats to the progress women have made over centuries of time. These may seem like silly words that boys make up to poke fun at feminism and equality, but it shouldn’t be taken lightly. The issue runs deeper than some might think: meninism enforces rape culture and slut shaming. Think of the saying “boys will be boys.” The stark reality that needs to be addressed is that men cannot, “do whatever they want” in regards to women.

Perhaps you have seen this term on your twitter feed, if you follow the Menininst account. Or maybe you have a friend who identifies themselves as such. Regardless, it’s time to take the power away from the word and understand what it truly stands for. Feminism doesn’t promote inequality, however, meninism does. I’m trying to wrap my head around the phrase, because it sounds awfully redundant to the patriarchal society that already exists.

Following movements such as meninism is only moving society backwards. Women attend college, women are CEOs, women are running for office. Women are finally catching up. We are finally defining ourselves.  We have spent decades establishing ourselves, and this should be celebrated rather than turned into something to be ashamed of.

The misogynist phrases that were thrown at me in high school shouldn’t be excused. They shouldn’t be said by anyone regardless of gender. As women, we deserve better than this. As women, we are equal to men, and should be treated as such. So goodbye meninism, your services are no longer needed.

6 Warning Signs Your Boyfriend May Be Changing You