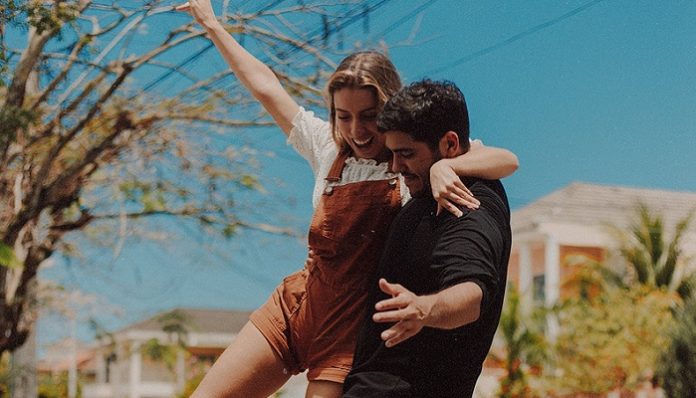 When you fall in love you’re not thinking about all the variables. You’re excited because the other person is putting in the effort and wants to hang out with you. Who wouldn’t be flattered by that? Obviously, you have some things in common or you wouldn’t have started dating them in the first place. But when it gets down to deep beliefs, you realize that you two are different. And those differences can only be put off for so long. Some people that don’t have such deep beliefs maybe won’t think it’s a big deal or won’t care. Some people cannot get offended and won’t let this ruin a relationship. But if you’re a passionate person and so are they, there are bound to be some conversations to be had.

How much do you remember your freshman year health class? You probably remember an awkward conversation about STDs. But I also remember we talked about marriage. There were several factors that determined if your marriage would be successful or not.  At the time, I thought it was bullshit. If you really loved someone you could make it work. Now, being 24 and several relationships later, I see how people’s different beliefs and backgrounds can severely impact the longevity of a relationship.

Religious beliefs are always a touchy subject. You’re not supposed to mention it on a first date, and sometimes the subject is put off for quite some time. You might be an agnostic, but your boyfriend is a practicing Christian. He might want to share why he believes something and how we are created. If you really are opposed to religion, you’re going to have a hard time understanding him. If you plan on marrying him or if you have a child, this difference can be a real problem. Will there be Christian values present in your future? What about church? I have seen firsthand how this can cause problems.

Political beliefs are also difficult to see eye to eye on. There’s a reason we don’t say anything political unless we know the people around us feel the same way. No one likes a fight. I have met a few people that can actually talk (not scream or raise their voice ) about opposing views. But these majestic creatures are few and far between. Normally people get so frustrated that the person can’t see their view, and then get pissed off. Or they just yell the whole time and they don’t let you explain yourself. This isn’t a good way to have a relationship if your partner can’t even understand why you believe in something and refuses to see your side.

Think about your best friends; they probably are pretty similar to you and were raised along the same lines because you get along with them.  If you’re from an upper middle-class family you didn’t grow up with same struggles as a child with a different background than you did. While you’re excited about your next hair appointment, your boyfriend can’t imagine how you can spend all that money on it. Maybe at his house sometimes they had to go to bed early because there wasn’t food for dinner. It’s hard to relate when you know nothing about that.  You’ve never been hungry in your life. This is going to cause problems because you two aren’t on the same page.

Multiple studies have concluded that finance is the number one thing fought about in a relationship. If you want to go out to eat but you know he can’t afford it, paying for him all the time will get old real fast. You want to take that trip to Europe you’ve been dreaming about for forever, but you can’t invite him because you know he won’t have the money for it. You hate to admit it, but you feel like he’s holding you back. You can’t do the things you want that involve him. You’d have to leave him out, and that makes you feel like a bad girlfriend.

The Beatles were optimistic when they said love is all you need. I’m sure I felt that way when I was younger but then you grow up and realize love doesn’t pay the bills. It’s hard to see it when you’re in love, but once the honeymoon phase ends, you wake up and realize you are two different people. It’s better to discuss all of this earlier rather than later. As much as opposites attract, it probably won’t last.