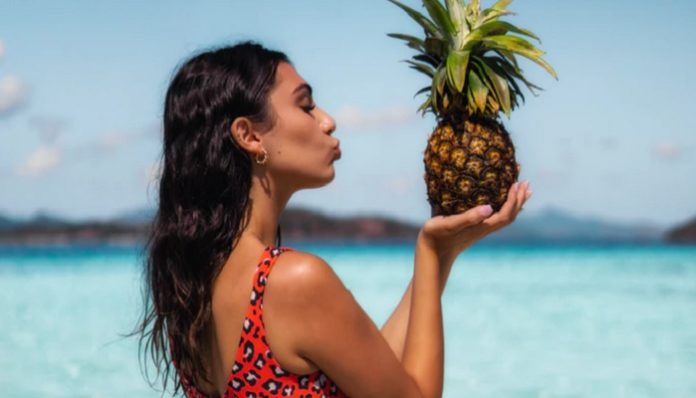 Being a young woman in their twenties, I strongly believe that there is a pressure on us to settle down and find love. Whether it’s from our friends, family or society, it’s there. Despite such an emphasis on finding our soulmate, I simply don’t care to date at the moment.

It’s not to say that I haven’t had a bad experience (or a few), or am in a period of self doubt where I feel discouraged. I just don’t have it in me to care about dating right now. My mind is exhausted because of all the pressure other people put on me to date, and that’s not really what I want to do right now.

I’ve put so much effort into people who don’t deserve it. I’ve given my all to the wrong person and I have zero desire to put that much of an effort with someone else. Why am I going to go the extra mile for someone who realistically doesn’t want anything serious? If no one is going to care about my feelings or our situation, why try and get myself into one.

I’m so over going above and beyond for other people who don’t appreciate it.

I don’t even want to look for someone. I haven’t downloaded a dating app or started swiping frantically for my next prince charming. Every time I’ve tried, my thumb feels heavy, and I don’t find anyone remotely physically attractive in my terms. I just close it and scroll through Instagram instead. And that’s perfectly fine with me.

Plus, without interacting with a boy, I don’t have to deal with the silly and childish mind games they like to play. They say they don’t want anything serious, yet we do things serious couples do, and we aren’t allowed to see other people.

I’m over all of those situationships and almost relationships.

You either want to be with me or not, it’s that easy to decide. I’m not going to waste my time worrying about someone else’s decision to want me or become upset and create insecurities within myself because of someone else who won’t matter to me in six months.

And the thing I hate most is that every first few dates are the same.

You always go to dinner, maybe a movie. You have that painful small talk about yourself that you repeat over and over again. Most of the time, you really don’t feel a connection because people only want to hook up and have freedom while having the perks of a relationship. You can’t maintain both. I don’t want to waste my time in the repetitive get to know you stage that leads to a similar outcome each time.

I’m not even lonely, and I don’t miss having someone always there.

I’m content with my evenings spent at the gym or curled up in bed watching romcom’s alone. I don’t like bringing someone to family functions because I never have fun or feel like I can be myself when I have a plus one. I’m totally cool with my independence. I want to enjoy it for a while before I have to go through that exhausting cycle again.

Sure, I have moments where I think about what it would be like to have someone special in my life, but then I remember why I’m so happy right now. I’m focusing on myself and allowing myself to grow. At the end of the day, I’m the only person I can depend on in the future. I want to focus on that first.

The older I get, the more attractive stability becomes. I don’t want to be in a relationship with someone who legitimately has no clue of what they want in any aspect of their life and is just doing things to pass time. I want to have peace of mind that I’m not disposable or someone to entertain them while they figure things out.

I’ll never forget the destruction I’ve endured in the past, and I’ve learned from those experiences. But I’ll always remember the feeling of butterflies when you’ve found a positive influence in your life. Someone who makes you unapologetically happy. I know I’ll have that some day. For now, I rather not go looking for it until I’m comfortable with where I am in life first.