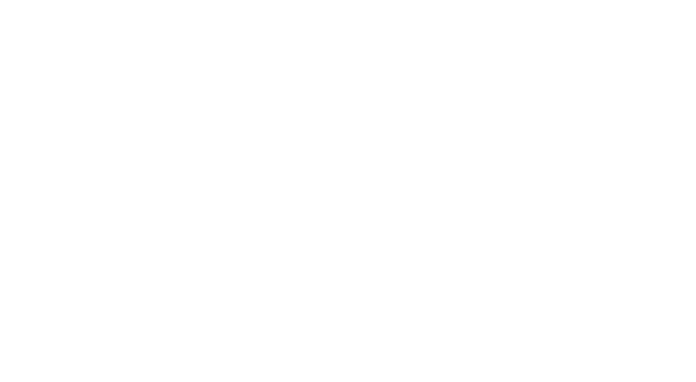 After her speech as UN Women Goodwill Ambassador on September 20, 2014, Emma Watson revolutionized International Women’s Day this year by live-streaming a conversation about gender equality on her Facebook. Watson is a representative for “HeForShe”, which is “a solidarity movement for gender equality that brings together one half of humanity in support of the other of humanity, for the entirety of humanity”. The movement hopes to completely eliminate gender inequality by the year 2030 by working to turn men and boys worldwide into advocates for change and the website features a real-time map with geo tags that allow men worldwide to sign the pledge and join the movement.

I came away from the live chat with so many reasons to make Emma the ultimate girl crush (as if we needed any more reasons), but here are my top ten:

1. “I love having the door open for me. And I love being taken to dinner. But isn’t that just politeness? I think the key is — would you mind if I held the door open for you? I’m polite and you’re polite and we’re making the world a better place with this small kind polite gesture. The key is chivalry should be consensual, both parties should be feeling good about that. I think it’s a problem when people expect things to be a certain way, to follow a certain status quo.”

Be a nice person. It’s the golden rule of humanity. Everyone deserves to be treated with kindness and respect, regardless of their gender. Chivalry isn’t about being sexist or a male-dominated society. It’s about being a kind human, to everyone.

We’ve all heard it, and more than once: confidence is key. To accomplish anything in life, we have to believe in ourselves and practice positive self-talk. Try adopting the mindset, “Someone has to do it, why not me?”

Believe in ourselves and our abilities. Self-affirmation is key. Love yourself have the courage to stand up for what you believe in. You can make a difference.

3. “There’s a lack of a sense of urgency around gender inequality, but that hinders progress around the world.”

Inequality can be disguised in a multitude of ways in the workplace and social culture that we live in, especially in the First World. We need to push for change now, and not just in the United States, but everywhere.

4. “Women are still in a place where we feel like we need permission to use our full voice. That has to change.”

Permission to be the person we want to be and to act on what we care about comes from ourselves. We are entitled to believe in whatever we decide is right for us and to act on our unique intuitions. People may try to tell us what they think we should do, but only we can really know and feel what we’re in this world to do.

Imagine a world without emotion, passion, and all of the important qualities that make us feel alive—how terrible does that sound? We need to exercise our ability to feel and not be ashamed of it. Emotions aren’t feminine. They’re human.

6. “I don’t think we understand how much pressure we put on males to perform to a certain form/way of ‘masculinity’.”

Going off of the last point, one of my biggest complaints about our society is that we don’t allow men to exhibit the whole spectrum of human emotion. Being seen as a “sissy”, or feminine, is an insult, whereas being a tomboy is embraced. This further exemplifies how much less qualities associated with being female are valued in our society over those considered male.

7. “It starts really young with girls and boys being told what they have to be and it can be really damaging.”

We have to show young kids that they really can be whoever they want to be and do whatever they want to do. Boys are told to “act like a man” and discouraged from ever doing anything “like a girl,” whereas girls are reminded when they’re being “unladylike” and are pushed towards more domestic hobbies and interests that keep them closer to home. Boys and girls need to be receiving the same messages about their capabilities and need to know that they will be accepted for whoever they decide to be.

8. “Our society in general devalues the “she,” and as a result, there’s this imbalance that’s hindering our progress.”

Again, both traditionally masculine and feminine qualities are valuable and necessary in society and no one is comprised of just one or the other.

Women are powerful. Although the word feminism tends to alienate men from the movement, it truly is a “he for she” (and vice-versa!) kind of deal. Just as sex isn’t a game, neither is the feminist movement—there is no winning or losing teams, because society as a whole loses when women and femininity are devalued. Gone are the days of damsels in distress and here to stay are generations of superwomen, ready to break down barriers and access the human rights that belong to them, in their entirety.

10. “We’re never, ever, ever going to be able to fly as high unless we’re both in support of each other.”

Every man and woman knows and loves other men and women; these are our sisters, brothers, moms, dads, grandparents, significant others, teachers, friends, etc. When we love others, we want the best for them, which is what the feminist movement is trying to—ensure equal rights and opportunities to people regardless of gender. We’re all in this life together, so let’s make a conscious effort to lift each other up, not tear to each other down.

Why Prepping For Tomorrow Can Help Change Your Life