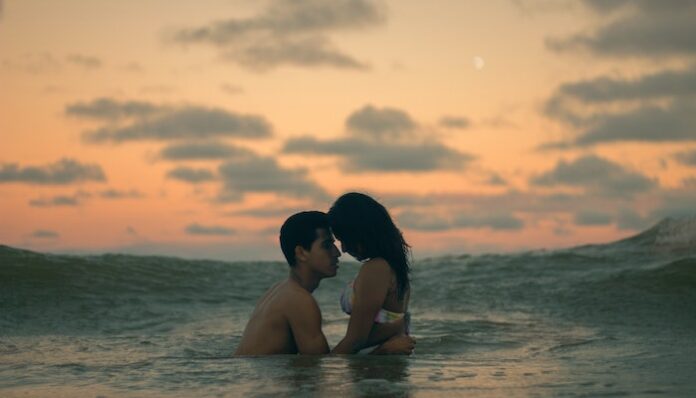 Nothing comes easy in life, not even relationships. Ever since we were young, no matter the biological gender we were born with, we all dreamed of that fairy-tale love. That instant, effortless romance we see in the movies, the tickling and cute nose rubbing.

So when, in real life, your heart skips a beat seeing someone across the movie lobby or maybe at the bar, or at the college library, you allow yourself to get swept up in that thrill. But stop right there! A lot of what you’re feeling isn’t true connection and you may be overlooking some serious relationship red flags.

If you’re throwing caution to the wind, you need to acknowledge the danger of that. When you find yourself compromising way more than you should, that’s a warning you that something is off here. To avoid this, you need to know the signs of a toxic relationship you may be blind too while falling in love.

1. He boasts about his achievements.

Don’t we just love having the “perfect” one around? They love ranting and bantering about their prowess in bed, their ex love lives, their jobs, the money they make, the cars they drive. In short, they want you to hoist them up on a pedestal and worship them.

At first, it’s irresistible, but in no time, it will infuriate you. All hell will break loose when you break the icy bubble for them, and they will be inconsolable. They are absolutely the marchers with the red flag!

2. He says he loves you… while flirting with others.

You caught them many times with someone else, and not the way you would dream of. You catch them sending emotional texts or sexting someone else, someone you don’t really know or have a clue about.

But they come back to you, right? At the end of the day, he’s still faithful to you. And according to them, that’s all that matters, right? Wrong! Wake up and smell the coffee! That’s not loyalty or faithfulness — he’s cheating on you!

3. He claims that his ex is crazy.

He says it to you all the time and acquires your sympathy over it. Maybe the relationship really was sour, but why does that matter now? He is always comparing your love with his ex’s, and doesn’t stop ranting about how bad she was. Time to steer clear before making any more commitments towards happily ever after.

One fine morning, you discover that he has a new number, but he never told you. “It’s a work number honey,” he told you. And you believed him. He’s so secretive about everything and wouldn’t even talk to his folks in front of you.

Now imagine if he’s so secretive about the small things — how would he handle a lifetime commitment with you?

5. He dated your best friend.

Never, ever date someone whose ex was your bestie. Chances are, if he cheated on her with you, he would do it again with someone else. The vicious cycle will never end, and it would be too late to recover from the same.

They need you to reassure them time and again of how good a person they are. We all have our insecurities, but some of us know how to deal with it without being an attention seeker.

For them, it isn’t cuddling that they need. Their insecurities turn them into a dominating dictator, which only makes the relationship go downhill! Beware!

7. He blames you when things don’t go his way.

Victim blaming, guilt tripping you at every chance they get… this is one of the major relationship red flags hoisted high for you. Beware of such relationships where the partner has this uncanny talent of making you feel responsible for everything that’s not right at the moment in their life.

8. He doesn’t want to tell anyone about your “relationship.”

Maybe not too soon, but later on for sure, you want to tell the world if you two really are dating or in a serious relationship. But if your partner doesn’t want the world to know about it at all?

He may not want it to be a social media rave and rant, but downright not letting anyone know in public or even your folks back home? It’s one of the many signs of a toxic relationship.

9. He calls you nasty names during fights.

Couples fight and cuss at one another — it’s normal. But going over the top with the name-calling — sometimes in front of family and friends or when out in public — leaves you helpless and embarrassed. Calling names at every given chance is so not okay, and someone who does that isn’t the person you need in your life.

It is one thing to freelance and earn, and another thing to just remain jobless. If he or she isn’t the one bringing in the dough legally, or is without a job and not willing to make an effort to go ahead in life, stop babying him!

It’s time to walk out, because he looks at you like bank, leaving you trapped! Get serious when looking for a love that will last, because not every romantic story has a Cinderella ending.

4 Tips To Bring Back The Intimacy In Your Relationship