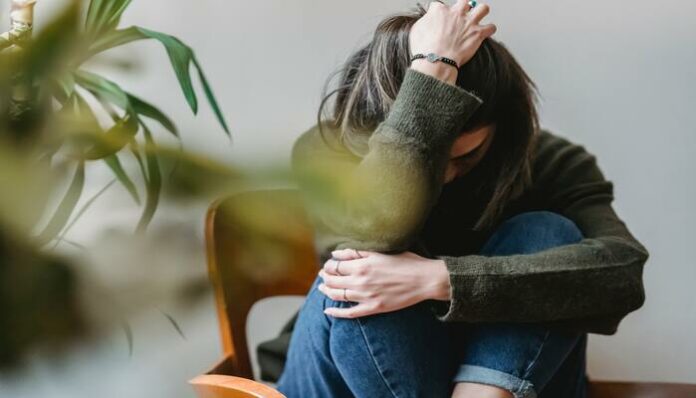 The silent treatment: A technique to demonstrate to another person that you’re pissed off with them. Only it’s not just that. It’s a passive type of emotional abuse where one party feels it’s best to convey their anger towards the other person by simply not speaking to them.

Sure, you might think  “they’re just being quiet around me, so maybe they don’t feel like speaking?” And of course, that can be the case. People are allowed to be quiet.

But when you have a disagreement with someone you speak with on a daily basis – whether it’s a  partner, friend, or family member – and they suddenly stop speaking to you. That’s when it becomes weird. You thought you were on good terms, but for some reason, you’re not speaking. And in most cases, the person who was in the wrong is giving the silence.

A friend and I got into a disagreement this past year. To say the least, it was a big misunderstanding, and she decided to remain mad at me. When I thought we made up, she proceeded to go two full weeks without speaking to me. Not acknowledging me, leaving the room when I was near her, ignoring me when I needed help.

You could feel the tension in the room when we were near each other. Meanwhile, I was thinking that we were on good terms. What did I do to deserve this?

I would cry to my mom on the phone, wondering why this person who I adored was being terrible to me. I didn’t do anything wrong. In fact, I was the one who should have been mad, yet I was getting this silent treatment.

It was petty and immature.

And to be honest, while this friend and I did make up, I’m still mad at how she handled the situation. And frankly, I don’t see her the way I used to. She really hurt me, and she didn’t have to.

And the fact that she felt it was OK to treat me like that makes me wonder if she truly values my presence in her life. Because you don’t treat someone you love like that.

I’m not saying I was the angel in this situation because I’ll admit we were both wrong. But I also believe that conflict can be solved when both people are heard.  If something was still bothering her, she could have said something. But even then, this wasn’t her situation to be mad over. She just wanted a reason to be mad and to keep her silence.

When you give someone the silent treatment, you’re demonstrating to them that you feel the best way to show them you’re mad is just to ignore them, to make them feel as if they don’t exist. And when you do that, you’re slowly taking away their confidence.

You’re basically telling this person that you care about and love that you’re content without speaking to them, and you don’t mind pretending they’re not a part of your life. You’d rather act like a five-year-old than speak about how you’re feeling. You’re being manipulative, and you’re causing emotional abuse whether it’s your intention or not.

The more you do it, the more you’re likely to lose that person in your life for good.

The next time you decide to play the quiet game with someone, think “Is there a better way I can solve this issue?” I can guarantee you that there is.

Grow up, speak up, and cut the bullshit.