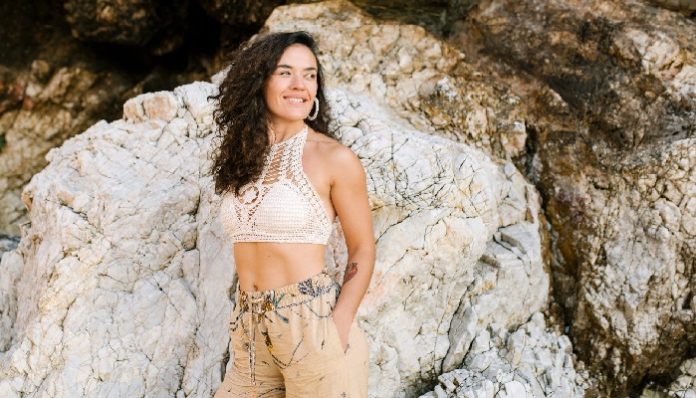 In life, we experience hundreds of different events, emotions, and feelings in a single day. For some people, everything is all in a day’s work. But for a lot of other people, they get bothered very easily. It is my personal belief that we, as a society, let too many things bother us, especially the petty stuff. Here are 6 petty things that we all need to stop worrying about:

In the age of social media, a lot of interaction comes from online sources. With new websites and apps such as Facebook, Twitter, and Instagram, we are all connected in so many more ways. With apps like those come features that you can utilize such as “unfriending” or “unfollowing” people. In a weird way, unfriending someone is kind of like wielding the bigger sword. We need to stop worrying about who has unfriended us or unfollowed us. Do you normally talk to this person? No? Then why does it matter if they unfriended you? And even if you do talk to them regularly, maybe actually ask them what’s up instead of worrying about it.

If you’re like me, you don’t give a shit about whether someone likes you. I think it’s their loss if someone dislikes me. Their opinion is their own, and quite frankly, I’m not interested in it. Kind of like how I have opinions that I don’t expect people to care about, either. Besides, I can contradict anything you think about me. Do you think I’m not funny? That’s okay. I think I’m hilarious and so does my mom, and those are the only two people whose opinions matter to me. And last time I checked, you were neither of those people.

3. What others say about you

If I’m being honest, I can’t truthfully say that I’ve never let something that someone has said about me get to me emotionally. Not caring is an art you learn throughout the years. Of course, if what they’re saying is sending huge blows to your reputation, then you would (understandably) care. I’ve learned over the years that a lot of the time, what other people say about you tends to say a lot more about them than it does about you. Anybody in their right mind would be judging them and their actions over you and yours.

There are some people in this world who are straight-up rude, and that’s not your fault. If someone is rude to you and you haven’t done anything wrong to them, then stop worrying about it. It’s their problem, not yours. Shake it off and keep being your wonderful self. Don’t sink to their level, and certainly don’t waste your time or breath worrying about it.

In the age of social media, we’re constantly connected, which gives us a pretty good window into the lives of others. All too often, we see what other people are doing, where they are in life, etc., etc., and we begin to compare ourselves to them. Stop! You are not them; they are not you. You and them are on two very different paths and journeys in life. Comparing yourself to others only holds you back. Thinking “So-and-so is doing this with their life…I should be doing that, too” will only set you up for failure. Be you, do you, and great things will happen.

Though most of these are easier said than done, with good practice, you too can learn to stop worrying about these things, and in turn, you will live a much happier life. Life is difficult and messy and beautiful and great. You just have to know how to live it.