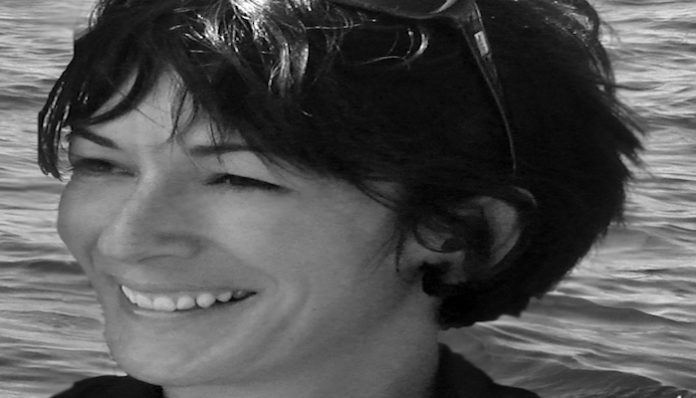 On Wednesday, December 29, 2021, Ghislaine Maxwell was found guilty of five of the six charges against her. Maxwell was a friend of Jeffrey Epstein, and she used her fame and social status to introduce him into elite circles where he could have easier access to resources. A New York Times article states, “Ms. Maxwell’s conviction closed another chapter in the saga of Mr. Epstein, whose lurid exploits, dealings with the criminal justice system and a cast of famous friends made him — and, by extension, Ms. Maxwell — the subject of intense public scrutiny for years.’

While a guilty verdict and Ghislaine Maxwell being held accountable is pivotal, those who really deserve the spotlight and credit are the four victims who took the witness stand and vulnerably shared their experience. These women probably played a major role in the conviction. The same article from The New York Times shared a quote from one of the women.

“Carolyn testified that when she was also 14, a friend of her boyfriend’s asked her if she wanted to make money by giving massages to a man who turned out to be Mr. Epstein. Ms. Maxwell met her and the friend at the door to Mr. Epstein’s Palm Beach house; Carolyn told the jury that in the years that followed, she visited the house two or three times a week to perform sexualized massages in appointments that were often arranged by Ms. Maxwell, whom she said she always saw when she entered the house through the kitchen door.”

A CNN article continues to shed light on the heroic efforts these women put forth when sharing their story. An excerpt from the article states:

“Testimony from the victims began on November 30 with “Jane,” who said that Maxwell sometimes joined in on the sexualized massages. “Kate” testified on December 6 that Maxwell set up those sexual meetings. Carolyn testified the next day that Maxwell once touched her breasts, hips, and butt. Then she told her she “had a great body for Epstein and his friends.” She was 14 at the time, she said.”

An article from CBS News quoted U.S. attorney Damian Williams commending the women for their bravery,

“The road to justice has been far too long. But, today, justice has been done. I want to commend the bravery of the girls — now grown women — who stepped out of the shadows and into the courtroom. Their courage and willingness to face their abuser made this case, and today’s result, possible.”

As many of us know, the #MeToo movement has brought forth many abusers and their victims. The multitude of men and women who have fallen victim to sexual abuse is truly heartbreaking. However, the bravery of those who speak up against their predators paves the way for others who may have also been victimized yet feel alone in their battles. There is awareness in education and hopefully, the media portrayals of larger cases like this will bring more overall hypervigilance and society can lower the occurrences of sexual abuse. Maxwell can expect a sentence of around 65 years. Jeffrey Epstein died by suicide while awaiting his trial in 2019. His death allows Ghislaine Maxwell to be the central figure in this circle of crimes. Many found the intensity of the situation to be held in her responsibility.

What are your thoughts on the trial? Let us know in the comments below!

6 Life Lessons You Learn From Working With Children With Special...