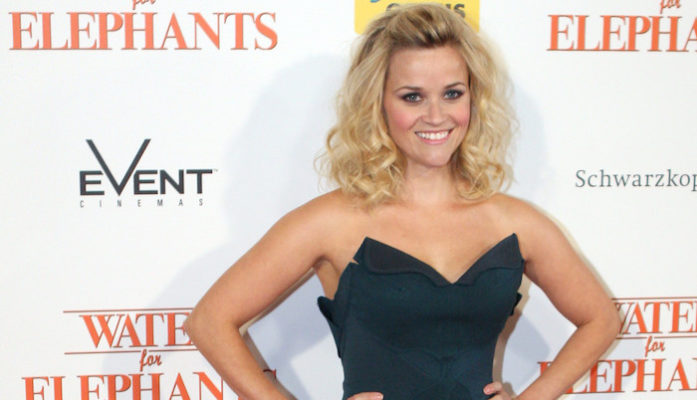 In 2016, Reese Witherspoon launched her own production company, Hello Sunshine.

The company’s mission is to change how the media portrays women. Since the launch of Hello Sunshine, people everywhere hailed Reese Witherspoon as a Hollywood feminist who cares about women’s stories and their rights. Her website states, “…Hello Sunshine is a media company that puts women at the center of every story we create, celebrate and discover. We tell stories we love–from big to small, funny to complex–all shining a light on where women are now and helping them chart a new path forward.”

But a week ago, Reese announced that she sold her company to Blackstone Group for $900 million. According to MSN, Blackstone Group “will be run by former Walt Disney Co. executives Kevin Mayer and Tom Staggs, with Hello Sunshine as its first acquisition.”

Reese stated that her original intention to highlight women is still at the forefront of Hello Sunshine, announcing, “…Today, we’re taking a huge step forward by partnering with Blackstone, which will enable us to tell even more entertaining, impactful and illuminating stories about women’s lives globally.”

Still, Twitter isn’t thrilled about the news that Hello Sunshine was sold to a primarily male company:

Many people are also criticizing the merger because Blackstone Group is infamous for forced evictions.